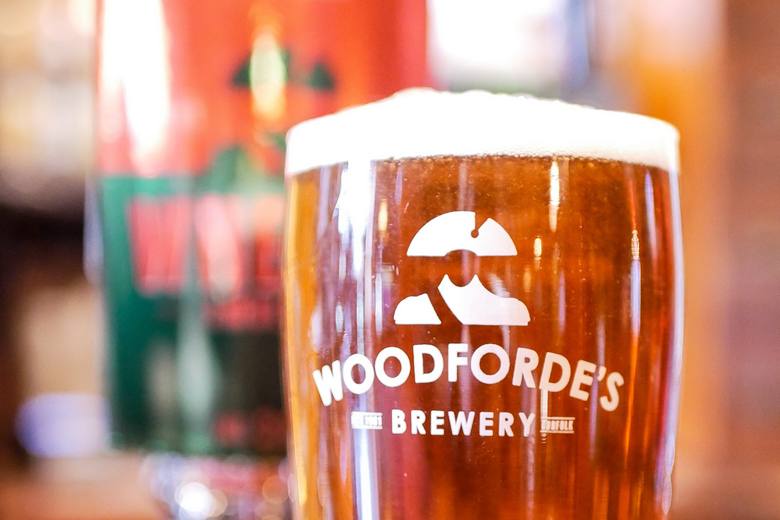 Jimmy’s Farm, run by Channel 4 presenter and farmer Jimmy Doherty, is located in the heart of Suffolk and plays host to the nationally known family event Jimmy’s Festival, held annually on the farm. This year, Woodforde’s are proud to be sponsoring the festival’s mainstage ‘Wherryfields’, named after Woodforde’s flagship Wherry ale. They will also host ‘Woodforde’s Kitchen’ which will see a line-up of fantastic chefs led by celebrity chef Joe Hurd, giving tantalising culinary demonstrations over the two days.

Headlining the Wherryfield mainstage are Paul Young and The Happy Mondays who will perform alongside acts including Rats, The Bluetones, Marsicans, Longey & The Gospel Trash, Bessie, Ashfields, MINT, Rory Hope and Tom Lumley. In addition to the musical line-up, kid’s favourite duo Dick & Dom will take to the main stage on the Sunday, bringing their own brand of mayhem and comedy to entertain both young and old.

I very much hope this is of interest to feature. Full press release is attached and do let me know if you need imagery from either brand.

More information on Woodforde’s Brewery and their products can be found at www.woodfordes.co.uk.