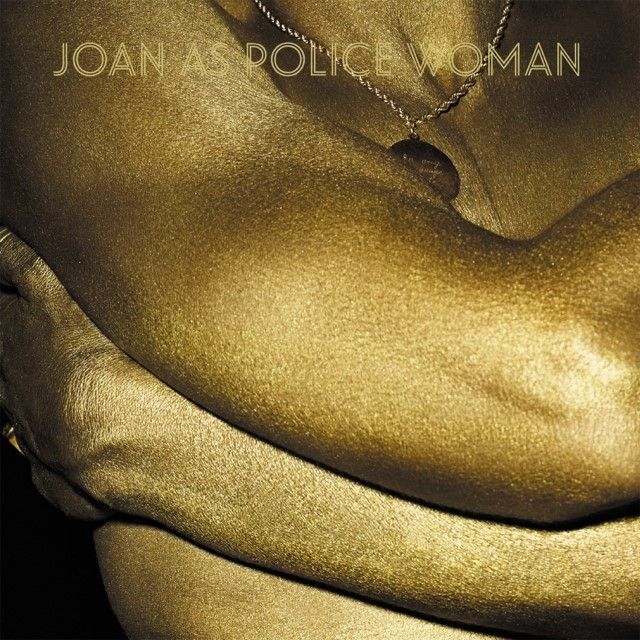 The video for ‘WITNESS’ is directed by Ben Reed who has worked with Joan previously, on videos for ‘The Magic’ and ‘Chemmie’. Beautifully shot in black and white, the video is a clever play on word association and sign language. Having been on the road with her band since March, Joan is finally back home in NYC but barely has time to catch her breath before heading off on tour to Japan, Australia, mainland Europe and then back to the UK for festivals and headline shows in August – see dates below.

It has been an exhilarating few months for Joan As Police Woman who played to Sold Out audiences across the UK in April, made their debut on ‘Later…with Jools Holland’ – watch below –  and received rapturous reviews for the new album, ‘THE CLASSIC’.