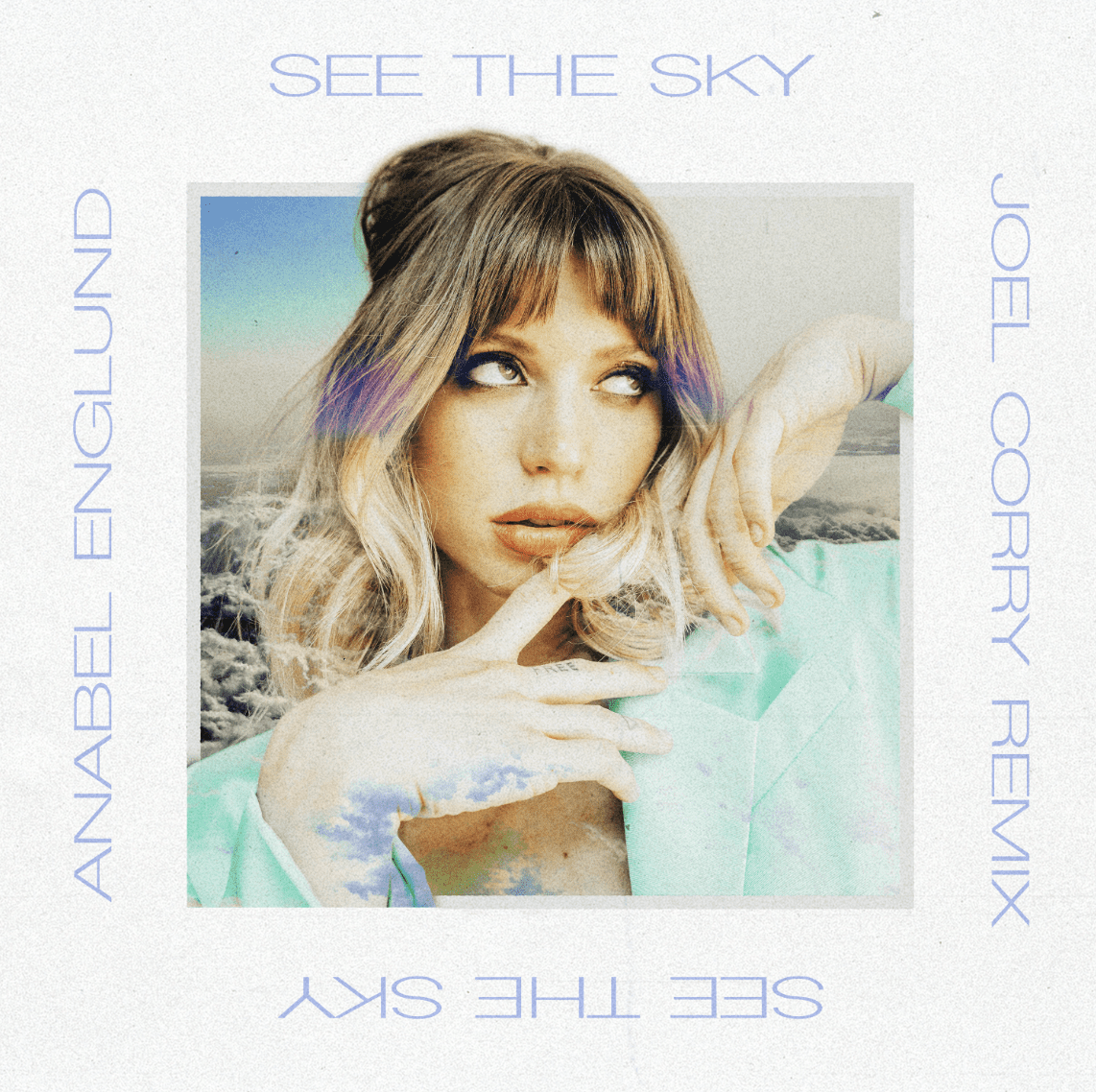 A deep, funky rework, the Joel Corry remix of ‘See The Sky’ immediately transports listeners to a sunsoaked Ibizan terrace – a dancefloor-focused cut that loses none of the original’s carefree magic.

Corry burst onto the scene last April with his cover of UKG classic ‘Sorry’. The viral smash topped the UK Dance charts, reached #6 in the UK Singles charts and broke the record for the most Shazamed track in one day, with 41,000 Shazams on 24 July.

A multi-talented singer-songwriter who has worked with some of the most respected DJs and producers in dance music, Englund garnered widespread acclaim when she linked up with Jones and Lee Foss in 2012 to form Hot Natured. Their single “Reverse Skydiving” amassed over 13.4 million streams on Spotify alone, immediately asserting Englund’s status as a force to be reckoned with.

The Joel Corry remix of ‘See The Sky’ is destined to fill dancefloors across the world this summer. 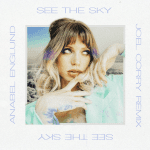