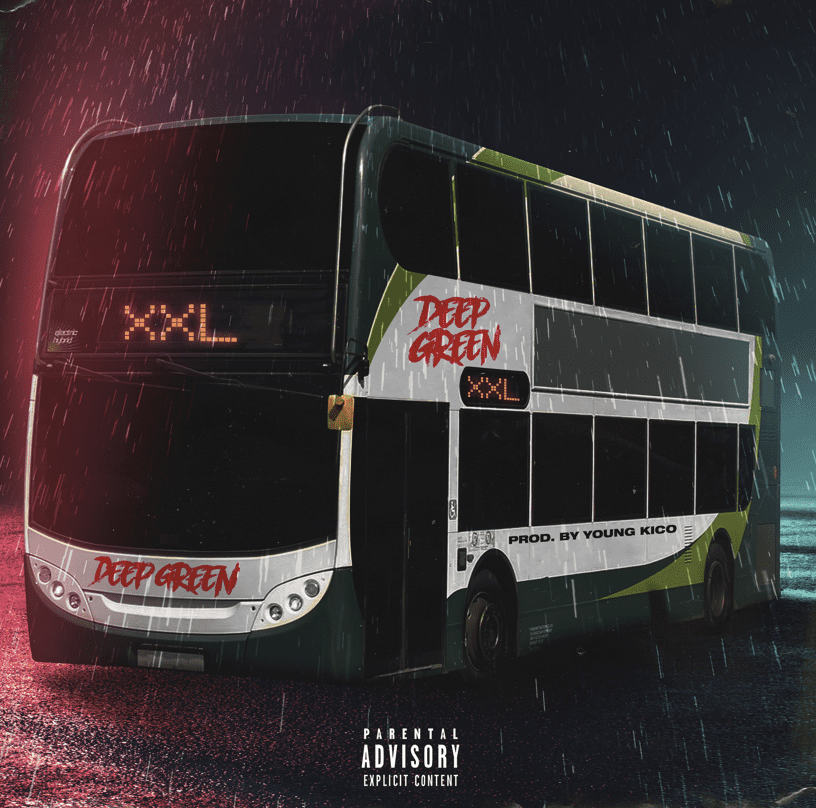 At the end of last year The Guardian titled him as one of Rap’s ‘non-capital assets’ alongside the likes of Lotto Boyz, Jaykae and Nafe Smallz and now the proudly self-made, Northern Rap-King in-waiting, Deep Green, is back with a super-size ‘Trap-Hop’ offering aptly named ‘XXL’.

Changing up his signature sound as he takes a break from his all-out Rap flows, Deep Green delivers the Trap-Hop smash with his deep baritone vocals and a bouncy delivery for his bars. Yet the Deep Green we all know and love comes bounding through as he keeps it 100 with his content that delves in to authentic street tales, gritty content and clever punchlines.

With an extensive catalogue of music including some UK Rap cult classics from albums such as ‘6 Years Deep’ and his breakthrough mixtape ’50 Shades Of Green’, Deep Green has become the epitome of UK regional Rap. Unwavering from its substance and true to his word and sound, the Sheffield native is a favorite with pioneers of the sound, including DJ Charlie Sloth (who he dropped an almighty Fire in the Booth for) as well as Toddla T, DJ Target and Snoochie Shy. He’s also graced the stage and live performance circuit on numerous occasions and he has also supported the likes of Skrapz, M Huncho and Yxng Bane on their tours too.

‘XXL’ and the yet untitled accompanying project due for release later this year are a great indicator of what’s to come for Deep Green, speaking on the release Green says “I had to switch it up this time around and go large on a Drill track but ended up going ‘XXL”. 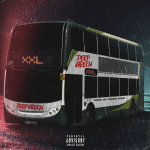