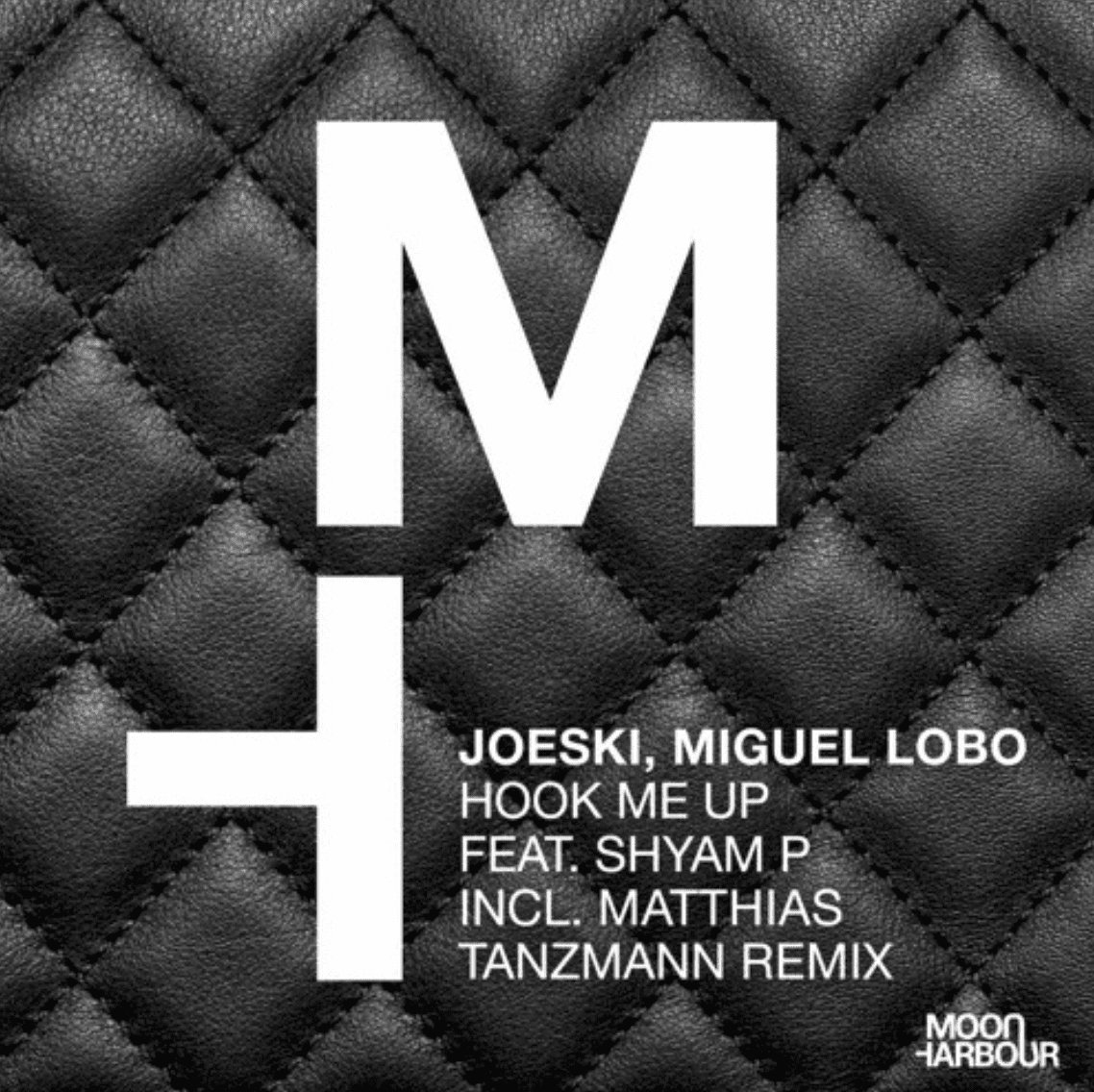 In a short space of time, Lobo has worked on Knee Deep in Sound and Circus, 8Bit and Defected amongst many other labels. His infectious, high energy sound has also seen him pick up nominations for best newcomer in the DJ Mag Awards and his LP Moving Faces on Circus proved a huge success. His partner here is the veteran and Maya Records boss Joeski, who has been spinning since the 80s and remains at the top of his game and globally in demand.

Their standout single ‘Hook Me Up’ feat. Shyam is a warm and bubbly house cut that skates along on popping drums, with prickly hits and steamy pads that lend the whole thing a sinuousness that really draws you in. The bendy synths keep the groove on the move, and the vocals from Shyam are perfectly libidinous, like inviting whispers in your ear.

Matthias Tanzmann has been busy on the remix front this year, with his latest release a new version of his 2006 track ‘Bulldozer’ and another remix for Stereo Productions currently getting heavy support. Here he skillfully transforms ‘Hook Me Up’ into a steamy and late-night house cut with bubbly drums and synths. The vocals are carefully woven in, while trippy synth details build the pressure as toms tumble freely. It’s a subtly intense track that will bring real union to the club.

This is a fantastic debut and a single that is sure to become a firm favourite in the weeks and months ahead. 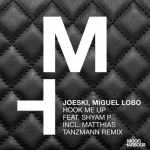