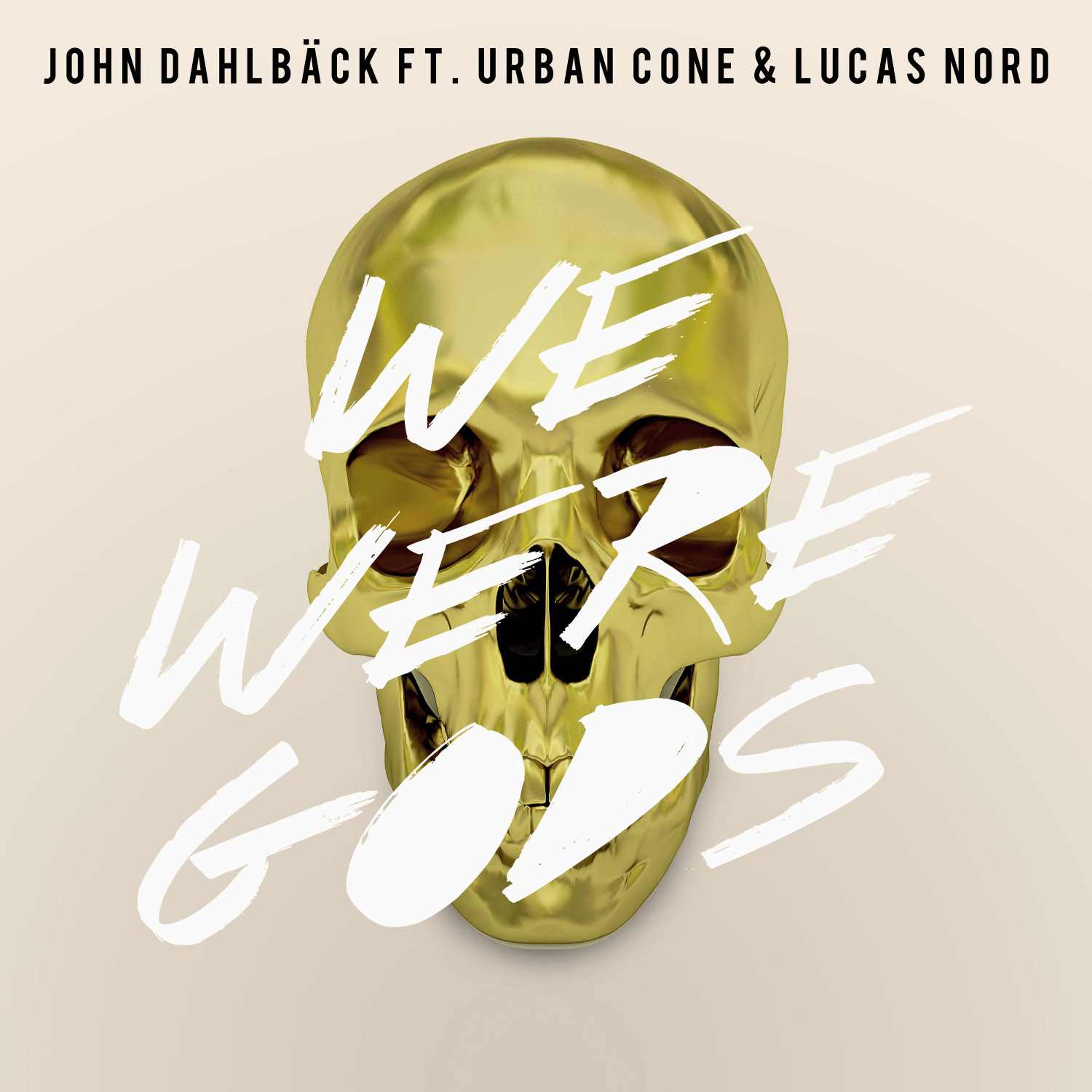 Celebrating recent releases ‘Nuke’ on Protocol and his new remix of Little Boots’s ‘Satellite’ [On Repeat], ‘We Were Gods’ is another skillfully produced track that exhibits Dahlbäck’s 10 years of experience in the industry, with added diverse input from Lucas Nord. The smooth emotive vocals of Rasmus Flyckt and Emil Gustafsson from Swedish indie pop band Urban Cone meets the heavy drop cutting between big room electro and dubstep wobbles, giving ‘We Were Gods’ a particular miscellaneous edge.

John Dahlbäck is currently running his own label Mutants, on which he features talented dance music artists and releases his weekly Mutants Radio Podcast. He recently released singles on Mixmash, Protocol and Spinnin’, is working a residency at Mecca in Las Vegas and touring round the world in some of the most prestigious venues such as Space Ibiza, Pacha Ibiza & NYC, Ministry Of Sound in London, and many more.