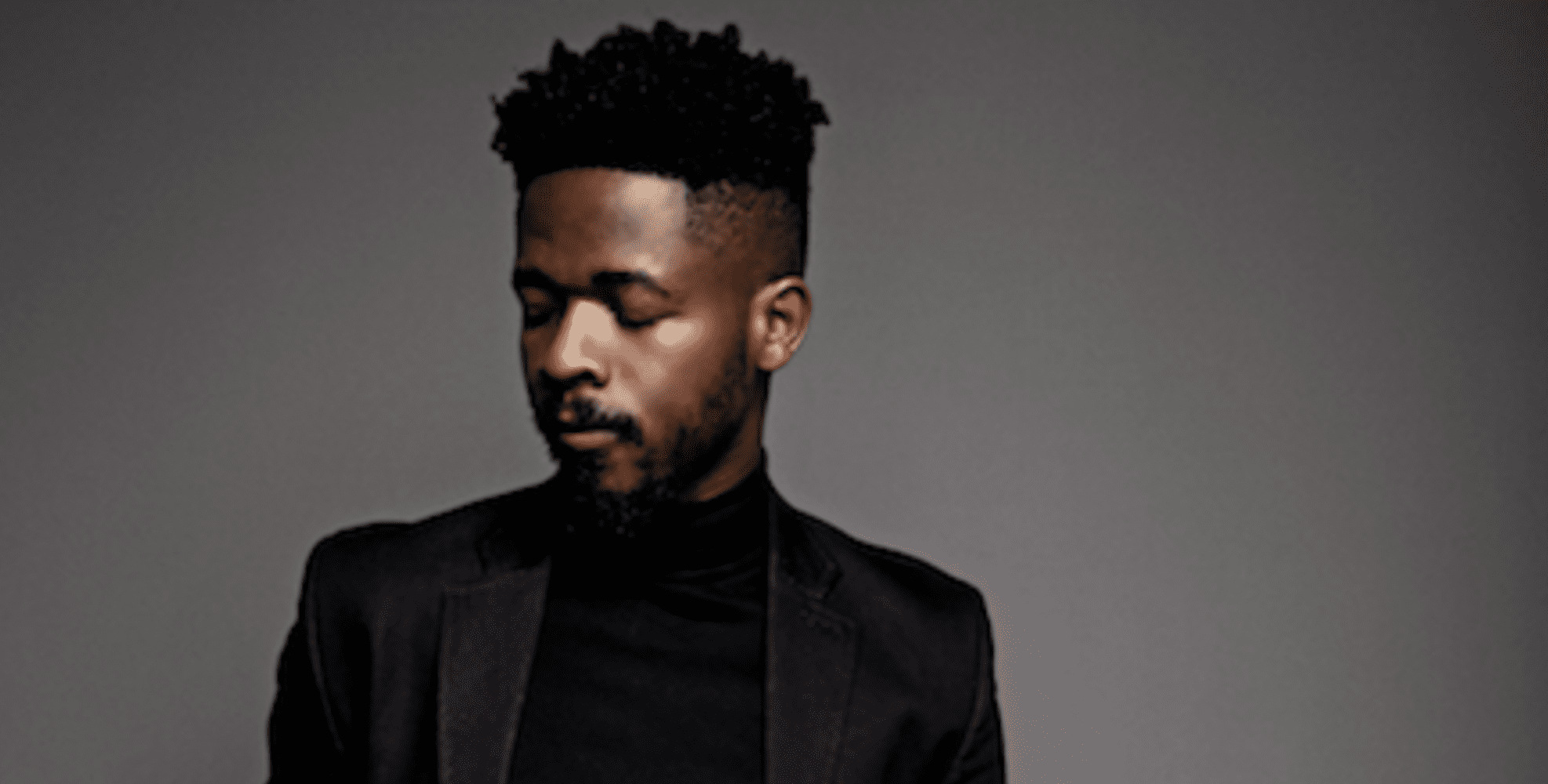 With its delicate piano chords, earnest lyrics and touching vocals, ‘Papa’ is Johnny Drille’s most personal and emotionally driven song to date. A poignant ode to fathers, the lyrics tackle his feelings of missing home after leaving his hometown of Benin City for Lagos as he reflects on how his father’s wisdom continues to guide him.

“After I moved to another city I realised how much I wanted to be with family,” explains the Nigerian singer, songwriter and producer. “It’s been two years since I left home and Pa’s words still resonate in me, they keep me going. Fathers deserve more appreciation than they get.”

Citing the likes of Phil Collins, Ed Sheeran, Coldplay and Dolly Parton as influences, Johnny is best known for 2016 single ‘Wait For Me’ and 2018’s ‘Halleluya’, a collaboration with Afro-pop singer Simi. That same year he hosted his debut concert series Johnny’s Room Live, with 4500 fans present across two shows held in Nigeria’s landmark cities Lagos and Abuja.

Johnny Drille has also caught the attention of Jon Bellion after covering his hit ‘All Time Low’. Taking his admiration of Johnny’s rendition to Twitter, the acclaimed artist insisted Johnny should open for him if he ever performs in Nigeria.

Rather than going down the path expected of most African artists, Johnny and his brand of folk music are shattering stereotypes about what contemporary African artists can sound like.

Johnny Drille is hopeful that he can inspire musicians across the continent to branch out and explore sounds that aren’t trendy. “I hope my music breaks barriers and stereotypes and in years to come and even after I’m gone will remain.”

A deeply personal ballad, ‘Papa’ is a sentimental track that sees Johnny Drille engage with his listeners on a number of levels. 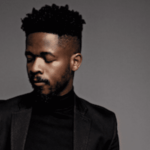