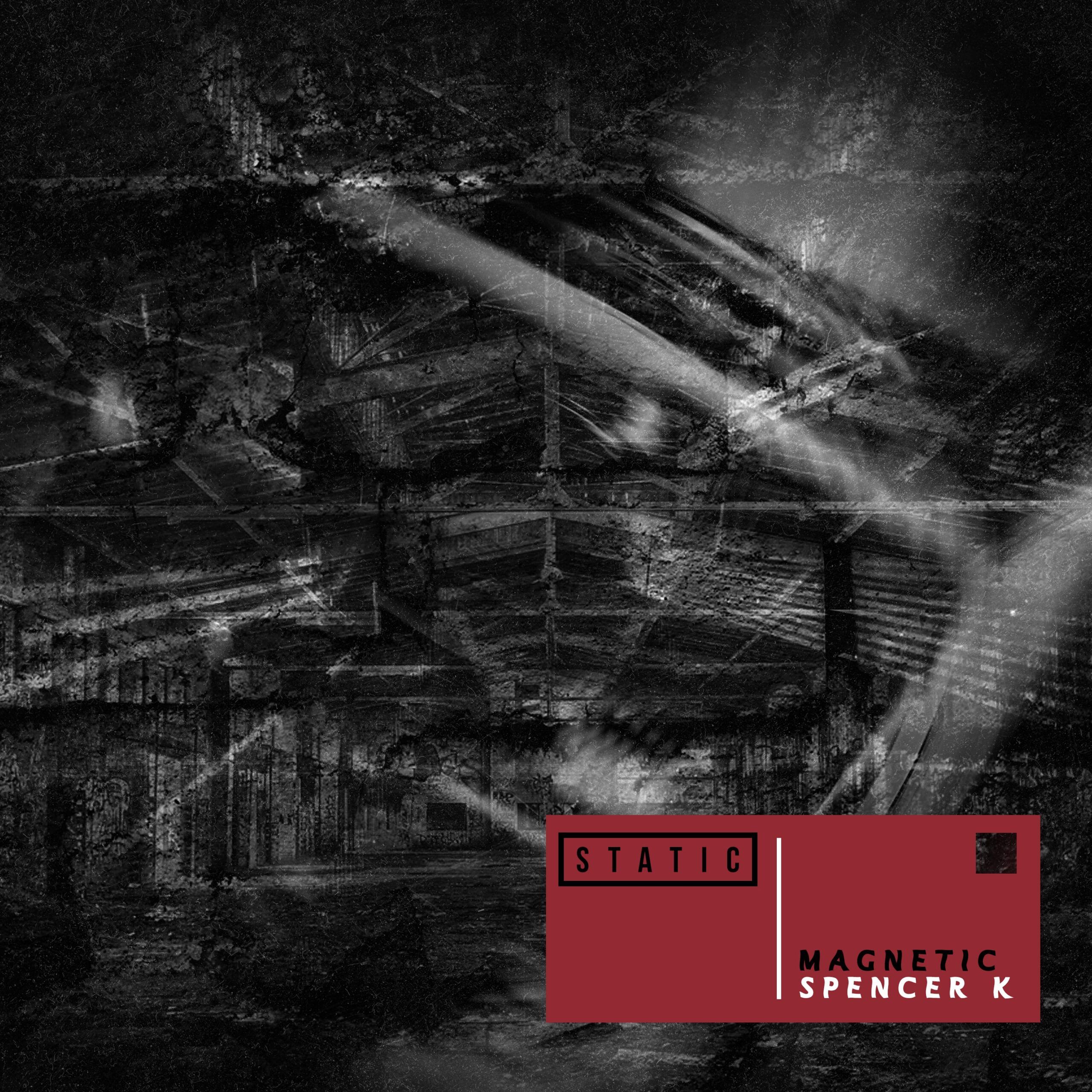 Spencer’s new track ‘Magnetic’ – released on UK Techno label, Static Music – involves a bold bass which provides the foundations for a splitting snare and palpitating percussion. With these sounds, along with some stabbing synthesizers, you’d be mad to repel from this track!

Spencer K ‘Magnetic’ is out now from all digital stores; including Spotify, iTunes, Traxsource and Beatport. 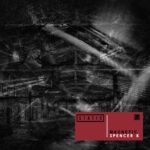