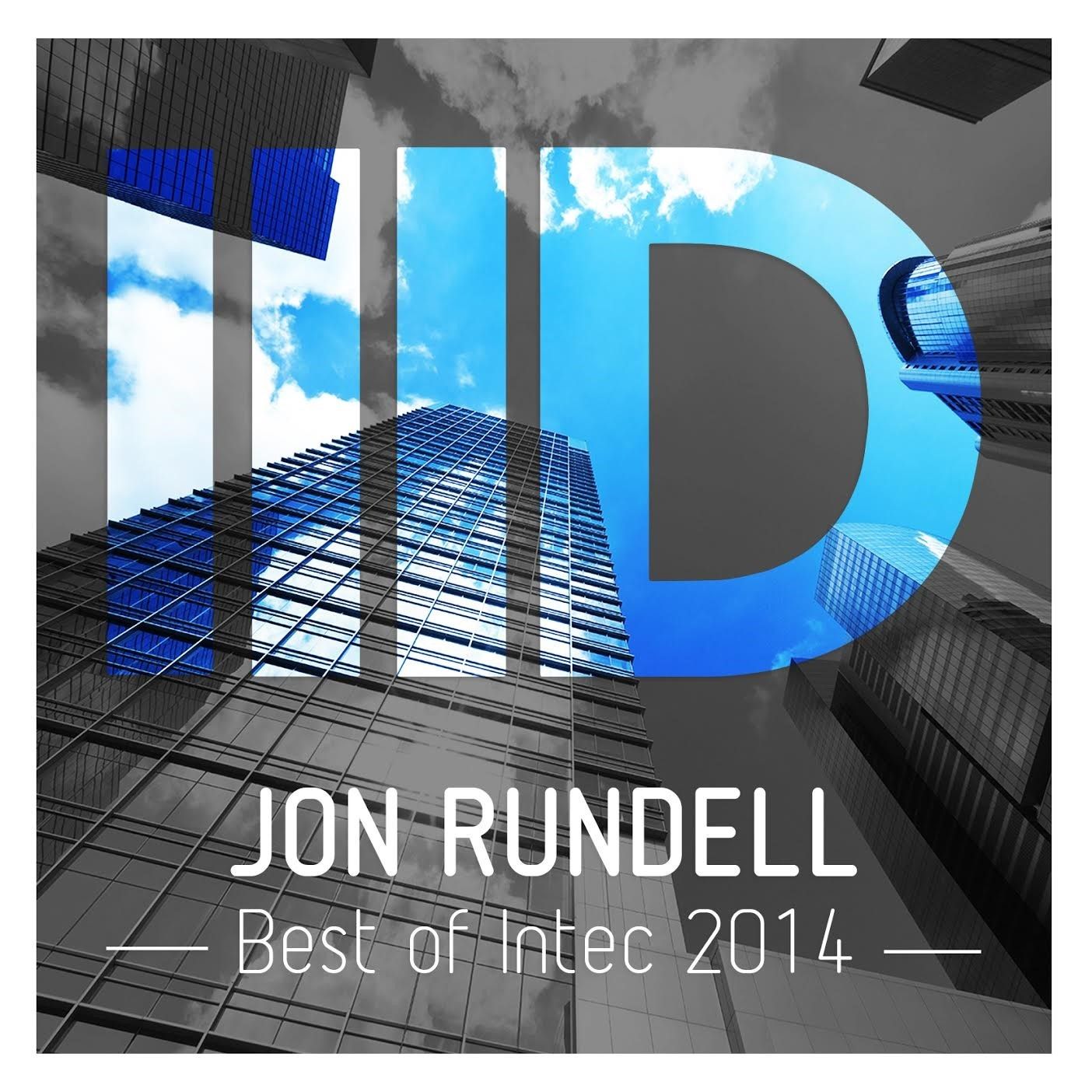 ‘Best of Intec 2014’ is available exclusively on Beatport from January 26th.

Also, check out Jon Rundell’s recent set from this year’s Intec event at BPM Festival in Mexico HERE plus his stunning NYE set from Awakenings in Amsterdam HERE.