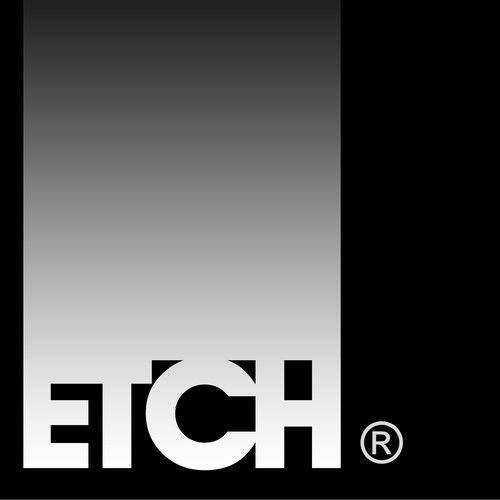 Hot off the heels from his well received ‘Multiplexing’ EP release and a series of sell-out performances international DJ, producer and label boss Jon Rundell returns with an impressive new two track EP, ‘Technocrat’ released on his revered Etch imprint.

‘Technocrat’ comprises of two storming slices of pure peak-time Techno, ready to destroy dancefloors worldwide. The EP commences with ‘Gateway’, a no nonsense deep, dark and hypnotic stormer with a percussive stab line set to stun. Next up is the title track ‘Technocrat’ with its infectious groove encompassing an intelligently layered bitcrushed percussion, moody synth riff and superb use of effects.

The release is also a great addition to Etch’s formidable output and a superb way to end a brilliant year for Jon which has seen him release a slurry of credible Beatport topping Intec releases with label owner Carl Cox and the launch of his globe trotting ‘Pure Intec’ club series.

‘Technocrat’ EP is available on Beatport exclusively from December 9 and the rest of the world a few weeks later.

For all up-to-date information about Jon’s forthcoming tour dates and releases please head over to http://jonrundell.tumblr.com