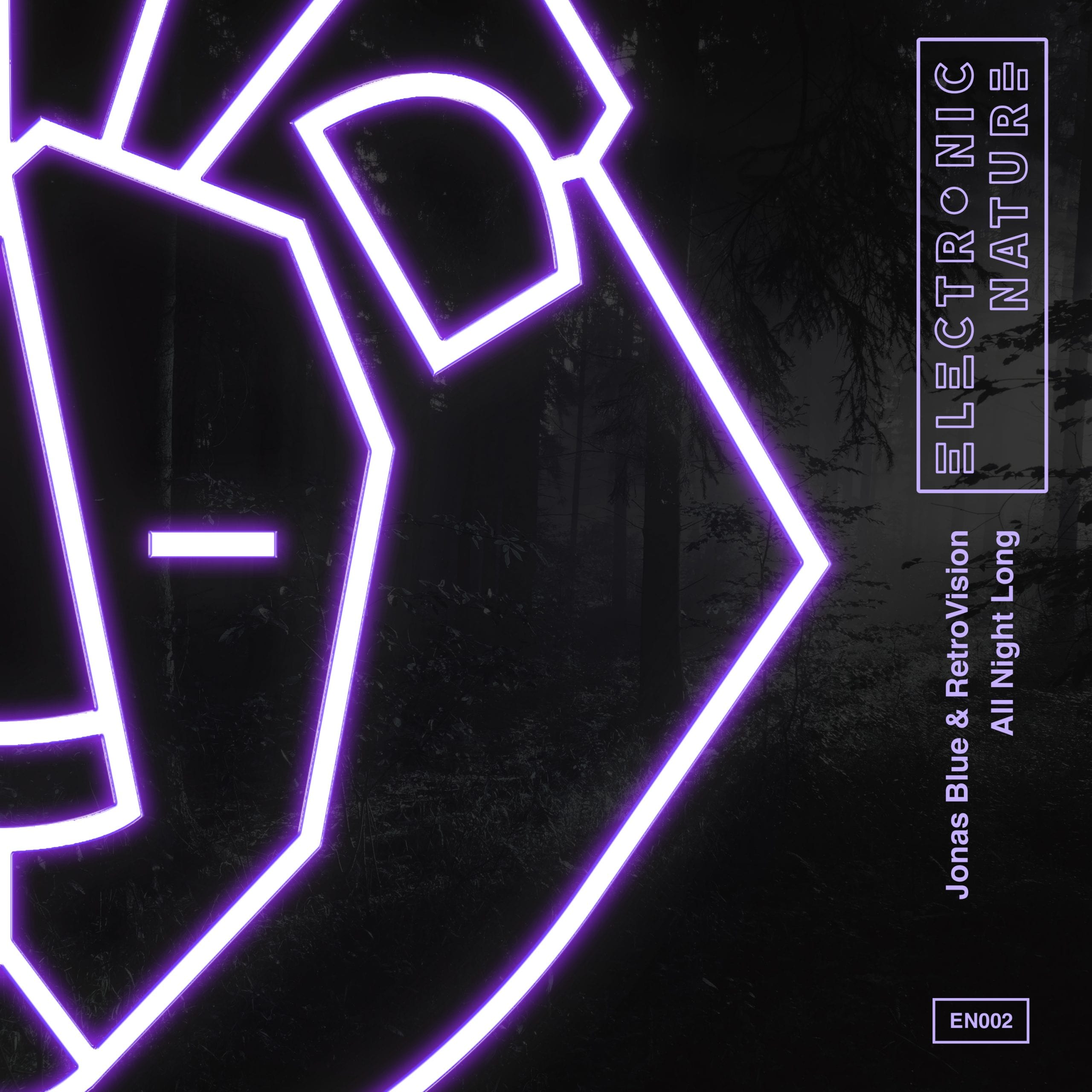 Multi-platinum DJ and producer Jonas Blue and rising French DJ Retrovision have teamed up for their new collaboration, ‘All Night Long’.

Pairing organic instrumentation with electronic synthesis, Jonas and RetroVision have conjured up an infectious dancefloor hit on ‘All Night Long’. The track is the sophomore release from Jonas’ new Electronic Nature label, home for the UK hitmaker’s specialist, club-friendly releases.

Jonas launched his Electronic Nature imprint with the release of ‘I Wanna Dance’ earlier this year. He previously explained, “The ethos behind the label is to embrace and channel the clubbier side of who I am, and also over time I’d also like to bring new talent through, as I have done with featured vocalists. I’d like to help nurture some of the new house and electronic music producers via releases on the label.”

‘All Night Long’ comes off the back of Jonas’ ‘Day of The Dead’ headline show at London’s Ministry of Sound and his stint at this year’s Amsterdam Dance Event, where he played at the AMF Arena alongside the likes of David Guetta, Don Diablo and Tïesto. Jonas will be embarking on a six-date ‘The Blueprint’ headline tour of the UK & Ireland next March, where he will perform shows in Glasgow, Newcastle, Dublin, London, Cardiff and Manchester. He will bring ‘The Blueprint’ tour over to Japan for an eagerly awaited run of shows.

At just 22-years-old, RetroVision’s original production and remixes have not only been supported by hundreds of thousands of fans online but some of the most well-known and respected DJs on the planet, receiving plays at EDC Las Vegas, Ultra Music Festival Miami and on SiriusXM.

An infectious crossover track, ‘All Night Long’ brings both Jonas and RetroVision’s production talents to the fore and is a strong serving of what Jonas Blue’s Electronic Nature label has to offer.

In an era of slow-building careers, Jonas Blue is an anomaly. Since his breakthrough hit ‘Fast Car’ in 2015, Jonas has amassed an armoury of platinum hit singles with over 8 billion global streams and over 48 million singles sales. With further releases including ‘Perfect Strangers’, ‘Mama’, ‘Polaroid’, his collaboration with Liam Payne, ‘Rise’ – one of summer 2018’s biggest global hits featuring Jack & Jack – and ‘Ritual’, Jonas has become a mainstage DJ, pop powerhouse and critically acclaimed songwriter. He went on to release his debut album ‘Blue’ in November 2018, which is now certified silver in the UK. Away from the charts, Jonas tours relentlessly around the world, making numerous festival appearances at the likes of Tomorrowland, SW4, Lollapalooza and Fuji Rock Festival. Additionally, the hit-maker returned to Ibiza this summer for a slew of dates across the island. He performed at both BIG by David Guetta and Martin Garrix’s residencies at Ushuaia, with additional Balearic performances at Ushuaia Tomorrowland and F*** ME I’M FAMOUS at Hï Ibiza. 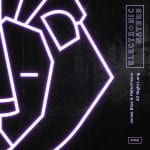