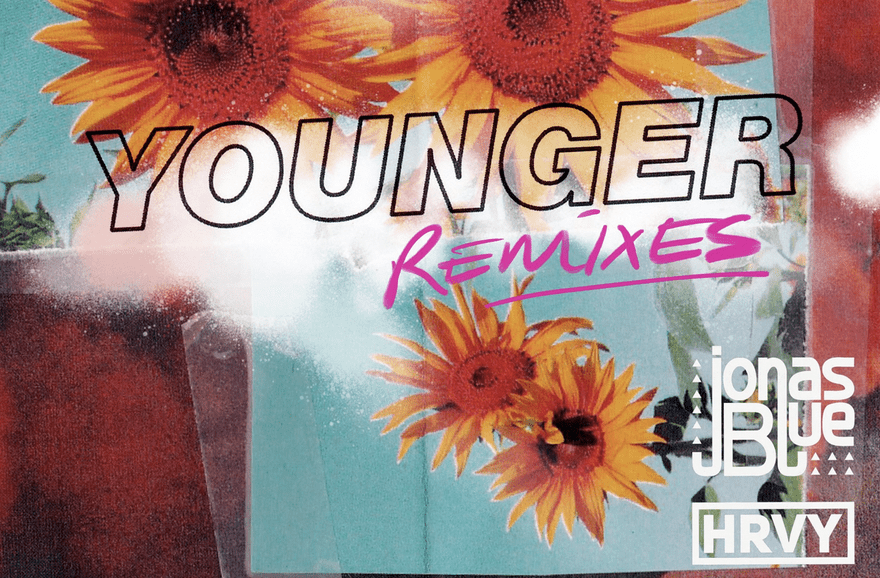 Dutch artist Steff da Campo, production duo Punctual and [RIDE] Recordings label owner Myon supply their renditions of ‘Younger’. This follows the release of both the ‘Club Mix’ and ‘R&B and Acoustic Version’ of the track.

The remixes precede Jonas’ appearance at Amsterdam Dance Event next week, where he will feature on an ADE Sound Lab panel discussing how the dance and pop worlds intersect, alongside Riton, Generik and Martin Jensen. This will be followed up by a set at AMF on Saturday 19th October, alongside David Guetta, Alesso, Armin Van Buuren and more.

Spawned from a friendship that first blossomed on stage at the Capital FM Summertime Ball, Jonas and HRVY produced an electronic pop anthem in ‘Younger’, a single that has already amassed over 15 million global streams and counting. 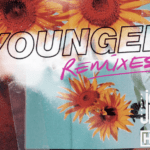