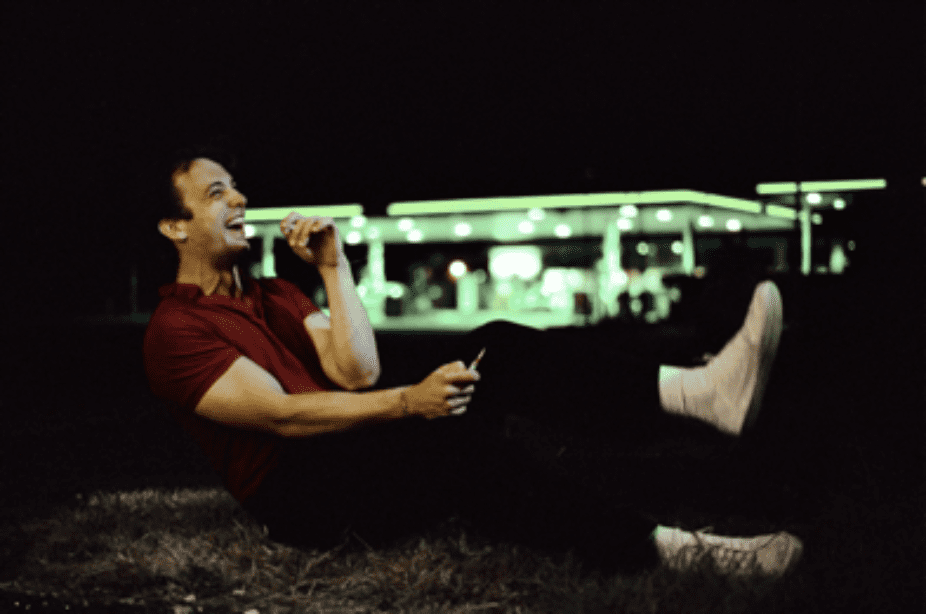 Following the recent successes of ‘Lazarus’ and ‘Another Man’s Woman’, London-based singer-songwriter Cameron Bloomfield has delivered a tender new track, ‘So Simple’.

A warm blend of blend of funk, soul and pop, ‘So Simple’ highlights Bloomfield’s velvet vocals, accompanied by layered percussive elements and smooth guitar riffs. A further examination into his psyche, the alternative R&B artist explores the infatuation associated with the early stages of falling in love with ‘So Simple’.

The track is taken from Bloomfield’s upcoming EP ‘The Morning After’. Speaking on his approach to the project, Bloomfield explains that “All of the stories in The Morning After are based on real life events, re-ordered into an overarching narrative of self-realisation and personal growth, specifically surrounding relationships.”

Bloomfield got his breakthrough in 2015 when he collaborated with grime star Ghetts on his critically-acclaimed album ‘Rebel With A Cause’. Bloomfield would go on to perform vocals and guitar on the subsequent tour as the pair continued to work together, teaming up again to create the poignant track ‘Lost’.

Citing iconic artists such as Stevie Wonder, D’Angelo and John Mayer as his creative influences, Cameron Bloomfield has since showcased his distinctive sound across the music landscape, with his debut EP ‘The Night Before’ as well as a string of string of soulful singles. Bloomfield has been praised for the “infectious energy” his music carries by the likes of Clash, Spindle and 1883 Magazine, and garnered radio support from the legendary Elton John.

‘So Simple’ comes ahead of Cameron Bloomfield’s eagerly anticipated EP ‘The Morning After’ and a headline show at Old Blue Last on November 25th.

Out now, ‘So Simple’ continues to solidify Cameron Bloomfield’s presence as a dynamic talent to keep your eye on. 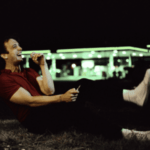