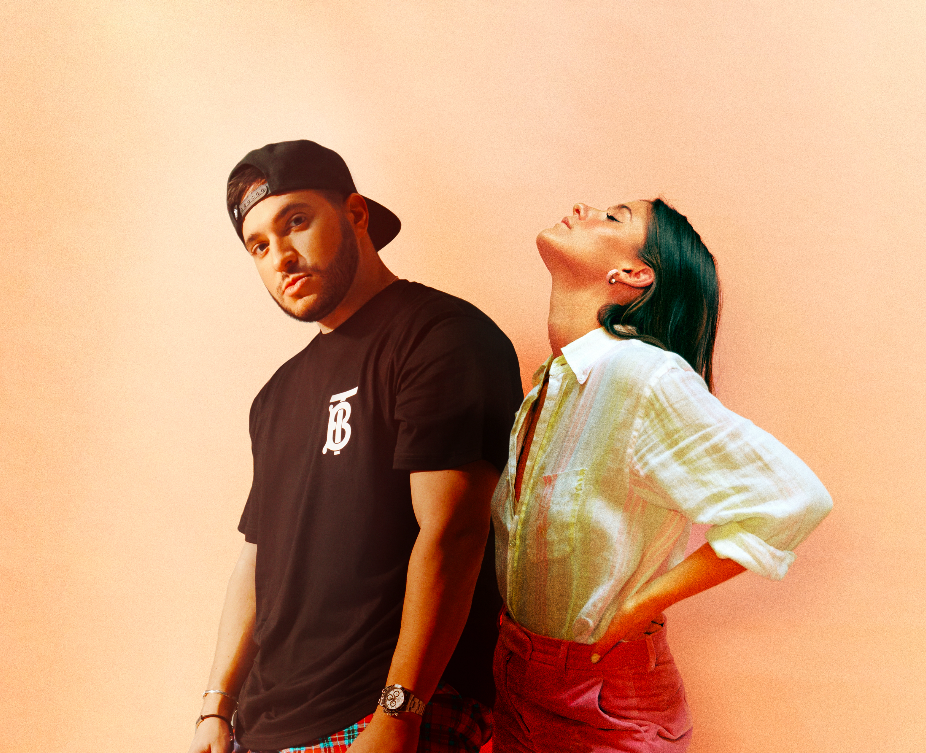 Summer 2021 marks the beginning of an exciting new chapter for multi-platinum producer Jonas Blue as he today drops the irrefutable dance hit ‘Hear Me Say’ with rising Swedish pop artist LÉON. As we sit on the cusp of clubs reopening, this new offering is locked, loaded and ready to be unleashed as THE summer house anthem.

In what is set to be an exciting 12 months, Jonas continues to bring fans on a new journey with him – inspiring and spreading global positivity – and ‘Hear Me Say’ is no exception to the rule. Laden with stirring melodies throughout, LÉON brings her emotionally-charged vocal A-game to a record that is a pure summer anthem, and with lockdown lifting, a drop that is ready and waiting to be pumped from speakers across the world.

Jonas comments; “Hear Me Say is about a relationship that seemed perfect but the couple drifted apart somewhere along the way. They will always love each other, and will cherish the memories they created, but it was just not meant to be. I really want people to be able to interpret this song in the way that connects with them the most though. Hear Me Say is about having a voice, and people hearing your voice. It’s about expressing your feelings and not holding back what you want to say. When I wrote the song I felt it needed a powerful artist to really tell that story and deliver that emotional message. When I heard Leon’s lyrics and incredible vocal I got hit by that feeling. I knew we had created something special.”

LÉON says of the song;  “I’m so happy that this song is finally coming out. It came from a very honest place and I think we all felt how special it was the day we wrote it. I love that it turned out to be a song that you want to dance to, how Jonas made it feel so uplifting and powerful with his production on top of it. It almost has this 90s feel to it. Can’t wait to see how people feel about it!”

Jonas Blue’s career has been astounding to date. A man on a mission, whose sights are firmly set for the top, ‘Hear Me Say’ is the next instalment to what is to be an inspiring year of hard graft and perseverance – providing joy to fans around the world. Having been certified platinum over 120 times around the globe, Jonas has amassed an army of instantly recognisable hit singles, having also co-produced Ava Max’s global smash ‘My Head & My Heart’. With 13 billion global streams and over 60 million singles sales, Jonas Blue is a DJ and pop powerhouse. With over one billion streams in 2020, joining an elite list of artists including The 1975 and Niall Horan, his debut album ‘Blue’ also smashed its way to Gold status, teeing him up for even bigger and better things in 2021.

With over 500 million global streams, Swedish singer LÉON brings her insatiable melodies to the track. She has built an expansive online following since launching in 2015, her dynamic debut album in 2019 and second studio album last year. Over the past few years, as well as clocking up phenomenal streaming numbers, she has also sold out headline shows worldwide, with performances on major stages like Coachella, Bonnaroo, Lollapalooza and on The Late Late Show with James Corden.

As we see a return to live performances, Jonas will mark the end of lockdown with a sold out show at London’s Ministry of Sound on June 25th. He will also be a resident DJ at Zouk in Las Vegas, joining the likes of Tiesto, Zedd, Disclosure DJ Snake and more on the prestigious world class line up for this summer.

Whether you’re in a club, or still at home – turn up the volume and crank the bass. This is your dance hit of the summer. 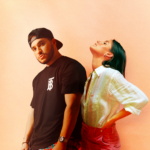