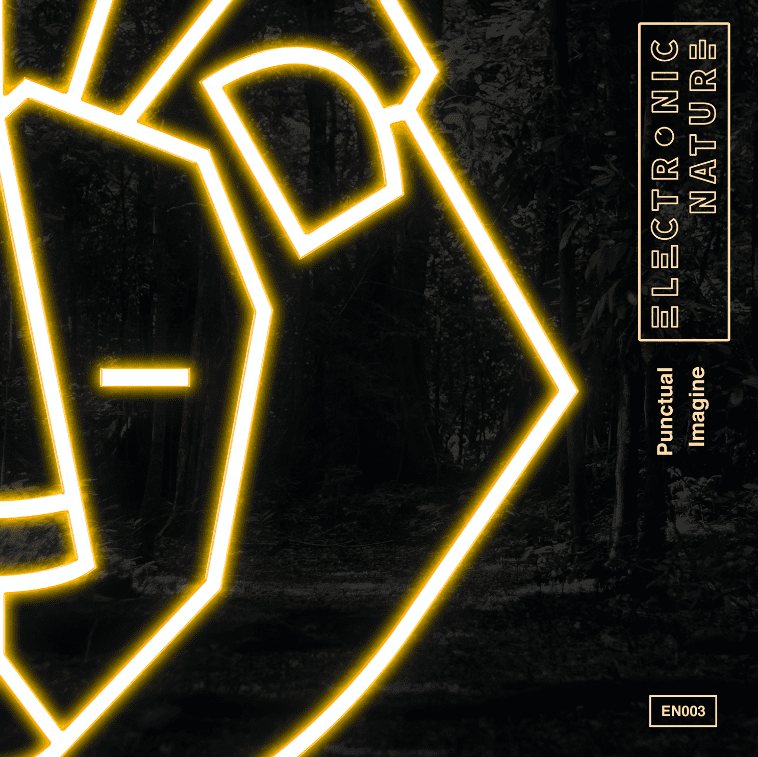 Punctual’s new single ‘Imagine’ is an uplifting piano house rework of Shola Ama’s track of the same name and its Asylum remix, which topped the UK singles chart back in 2000. Instantly recognised as a UK Garage classic, Punctual have taken the Asylum remix and delivered a high-spirited version two decades later.

British duo Punctual are Will Lansley and John Morgan. Their debut single ‘Eva’ has surpassed 3 million streams on Spotify alone and has gained radio support from the likes of Zane Lowe, BBC Radio 1’s Pete Tong, Phil Taggart and Huw Stephens. Taking cues from the Bristol music scene where they met and started collaborating, and now London living, Punctual also draws inspiration from all corners of dance music. Throughout their careers so far, the duo have performed DJ sets throughout the UK and Europe, including coveted slots at Glastonbury, Lovebox and Mysteryland festivals.

Launching last year, Electronic Nature is the home for Jonas’ specialist, club-friendly releases and is an insight on what he plays in his DJ sets. Having already established successful events at London’s Ministry of Sound, Electric Brixton and Hï Ibiza under the Electronic Nature brand, launching a label is a natural progression for the British artist. To celebrate the launch, Jonas unveiled ‘I Wanna Dance’ and released the follow up ‘All Night Long’ with French DJ Retrovision, which preceded a remarkable performance at AMF Arena during Amsterdam Dance Event. With several releases to come from emerging talent as well as Jonas himself, Electronic Nature is a label to watch.

Ready to take its place as a summer smash, ‘Imagine’ is sure to be a dancefloor staple in months to come. 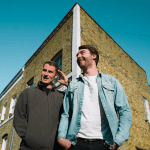 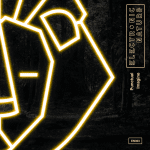