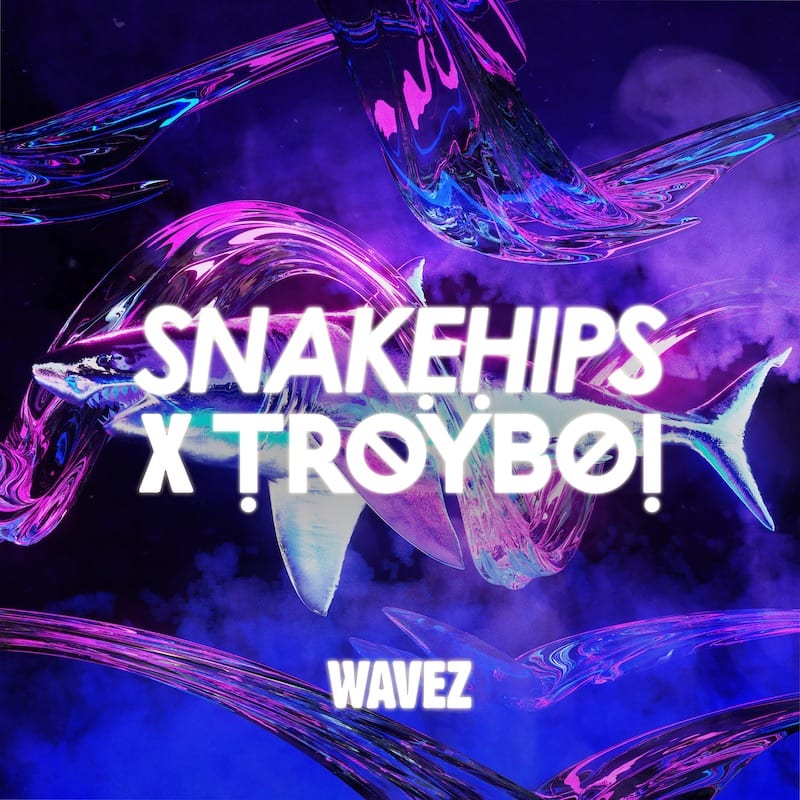 A maelstrom of electronic dance, modern hip-hop and slick lyricism, ‘Wavez’ is a fresh-sounding cut with broad appeal.

Made up of James and Ollie, Snakehips have previously collaborated with the likes of Chance The Rapper, Anderson Paak, MØ, Anne-Marie and Joey Bada$$. Their catalogue of hits include lush and sultry ‘On & On’​, dreamy single ​‘Days With You’​, mega-hit ​‘All My Friends’ (ft. Tinashe and Chance The Rapper) and 4-track EP ​‘Forever (Pt. II)’. The platinum-selling hit makers have also played at ​Coachella​, Lollapalooza, ​Bonnaroo and many more.

While his musical style can be broadly classified as trap, TroyBoi’s sound is extraordinarily unique, versatile, and fuses various textures from multiple genres. His sound has evolved from when he began his musical journey to now headlining at some of the world’s largest festival stages such as HARD, Coachella, Life Is Beautiful, EDC China, Electric Zoo, and Lollapalooza in the US and also Paris to just name a few. 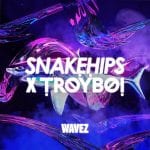