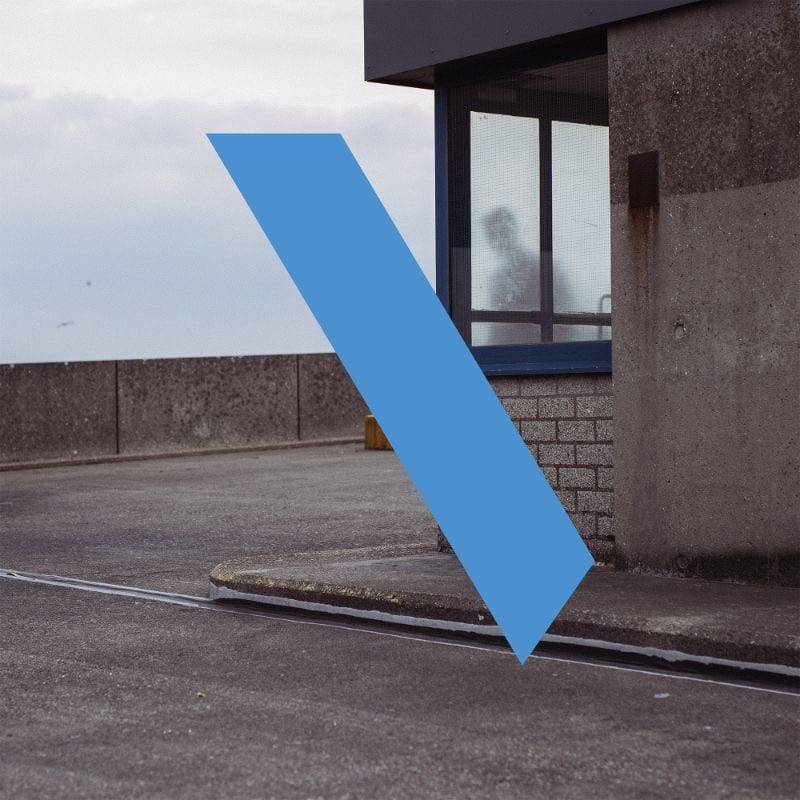 Dark’ is a five minute odyssey through endlessly compelling and emotive electronica, a sound which has rapidly become Joris’ signature.

“Dark is a rework of an unreleased track I used to play a couple years back. This track had something nice but wasn’t quite there, so I started playing around with some different musical elements. This is where the arpeggio came in, following an emotional chord progression, accompanied by a moody string arrangement which turned the original idea of the track completely upside down. All it took was some extra percussion and a solid baseline foundation to finish the almost 9 minute long musical journey. I’ve played the track on numerous occasions around the world for the last 3 years, where it always gave people a smile on their face” says Joris. 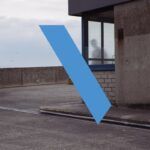