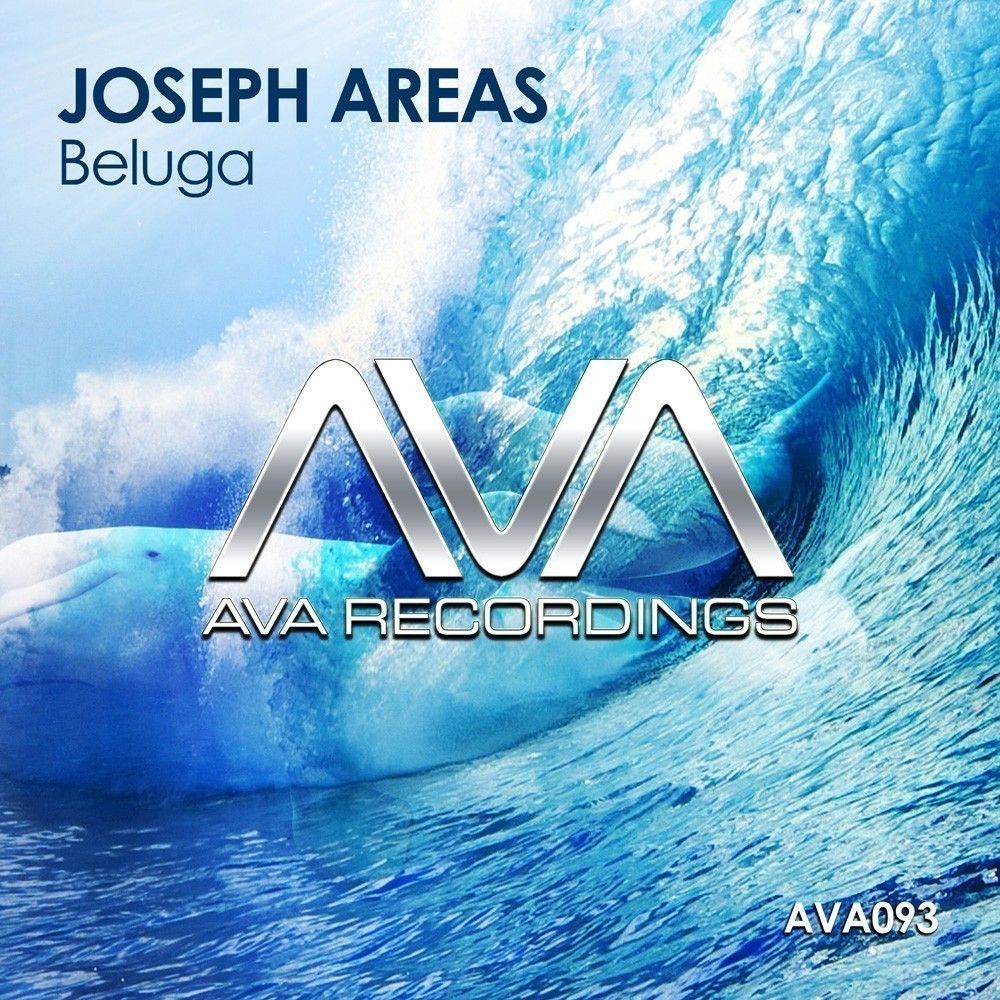 Jack of many electronic music trades and master of them all, Joseph Areas is a man you’ll never find standing still… If the Miami native’s not in the studio fashioning club-igniting tracks (‘Parvenu’, ‘For An Instant’ and ‘Subtle Motion’ among them), you can find him remixing the works of production hierarchy, including Andy Moor, Lange, Kyau & Albert & tyDi or collaborating with celebrated vocalists like Betsie Larkin, Jaren and Tania Zygar.

And that’s all when he’s not occupying the founder/owner/manager chair of the Arisa Audio label and its many imprints!

Thus, Joseph doesn’t drop tracks all that often, but when he does, he’s a man that can create a clubfloor touchdown with consummate ease. His third outing for Andy Moor’s renowned AVA Recordings imprint sees the young producer wunderkind keep that track-streak running hot. Triangulated between three electronic music sub-styles, ‘Beluga’ is an ultra-culture – a once-tried/never-forgotten compression of trance, progressive and house music.

‘Beluga’ vividly seizes the hinterland between its three sub-styles, dialling-in upliftingly housey vocally loops, big stabbily trancefied riffs and trance-progressively leaning sub-melodies. Bringing EQ with IQ to its equation, and a full frequency range of speaker-panning FX for good measure, through Areas’ skilled pitch wheel machinations, it ratchets its pressure higher. At the top of the drop, it finally cedes to the chime of its elevating-ly celestial pads & chords, before engaging its floor-flaming, roof-removing mainline!

Thrillingly produced, down to its very last sonic pixel, ‘Beluga’s a track that’ll be keeping floors on their toes up through the festive season and well into 2015!