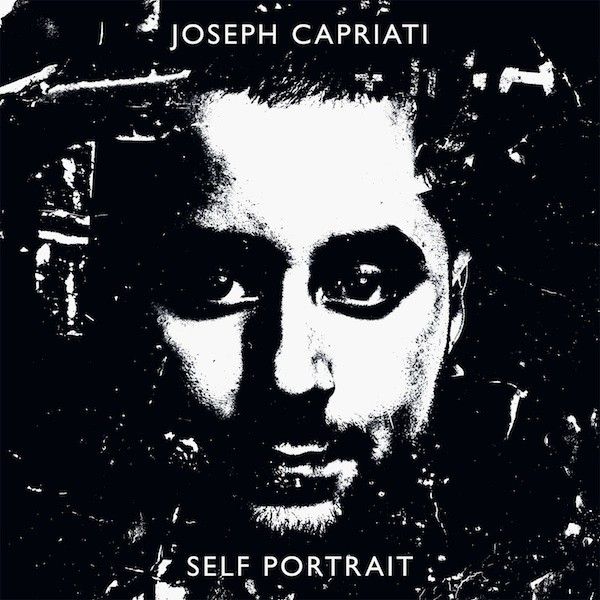 There’s no room to argue, Joseph Capriati has enjoyed his finest year to date and his escalation as one the principle profiles in techno knows no boundaries.

The Napoli-born firebrand has just completed a stunning season in Ibiza as a resident of Marco Carola’s Music On at Amnesia. Anyone who caught him play the main room this season will agree – his special ability to combine an infectious stage presence, with razor sharp DJ skills draws techno fans to the dancefloor like bees to a honey pot. No wonder island legend Carola’s handpicked him to perform on 8 separate occasions, more than any other artist this season.

Combine this momentum with an outstanding 2013 that already saw him headline his first coast-to-coast tour of the US, play a historic 12 hour set at the Metropolis in Napoli, plus headline every major techno festival on the planet, the time couldn’t be better for Capriati to unleash ‘Self Portrait’, his sophomore LP.

Already ingrained in the consciousness of techno lovers this year thanks to ‘Fratello’ and ‘Awake’ the pair of searing dancefloor slayers that were released in June as the album’s first singles, ‘Self Portrait’ goes deeper than the club stormers the Italian is famed for. Over 11 future-facing tracks, Capriati displays his deft production skill to supersede his reputation for bodyslamming dancefloors.

Tracks such as ‘Electrolytic’, the album’s atmospheric opener evokes mood with a barrage of steely synths, gritty drums and industrial beats, while ‘Self Portrait’, the typically reflective album title track is an understated ambient gem led by warm trickles of melody that pairs nicely with ‘Naked’ which exhibits the producer’s deft skills for moulding sparse stripped back minimal that kicks along with cheeky vox and shuffling percussion.

He further reinforces his ability to create addictive club rollers with the quirky, squiggly groover ‘Easy Come Easy Go’, while the masterful ‘Basic Elements’, chugs along with rattling industrial percussion before giving way to a sublime wall of melody that’s just the kind of genius fare that gets his diehard fans raising Italian flags inscribed with ‘JOSEPH CAPRIATI KING OF TECHNO’ regularly at this gigs. And with an album this good, who are we to argue?