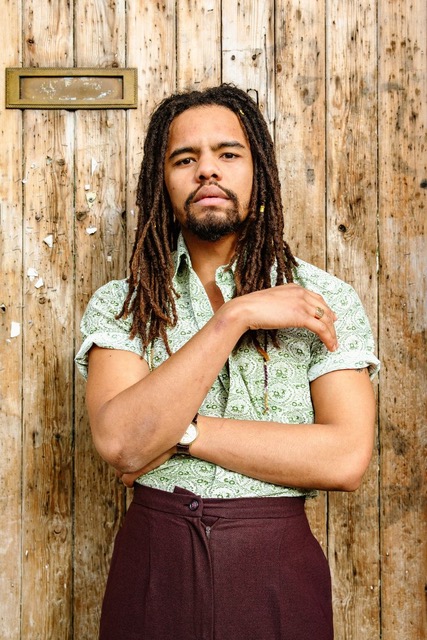 British singer-songwriter Josh Barry returns with new single ‘Adam In The Evening’, out now. With Josh’s effortlessly soulful vocals piercing warm guitar licks and subtle piano chords,  ‘Adam In The Evening’ is a sombre ballad with hope in its heart. It follows ‘All Add Up’, released in October last year, which recently received a music video directed by Three Shades Collective. Both singles are set to feature on his forthcoming EP ‘Art & Soul’, out this spring. “I’m beyond excited to finally be underway with releasing this first EP,” Josh comments. “It’s been such an enjoyable process that’s taken much longer than I imagined, but has been worth every up and down. After years of writing and building a body of work, I wanted the first of three EP’s to display my (heart) Art & Soul with honesty and a sense of vulnerability, before showing my sonic evolution in the EP’s that follow.” Josh broke onto the scene in 2017 after winning the Glastonbury ‘Emerging Talent’ competition, later going on to play no fewer than seven shows across the festival. Captivating audiences with his soulful tones and charisma, Josh went on to support Rag N Bone Man later that year throughout his UK tour. He has had similar success as a dance music vocalist, collaborating with the likes of SG Lewis, Sonny Fodera and Friction. Touring as the lead singer for Gorgon City’s live shows since 2014, Josh has frequented internationally-renowned festivals and stages such as Coachella, SXSW, Red Rocks and Glastonbury. 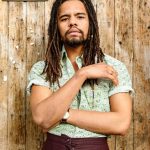