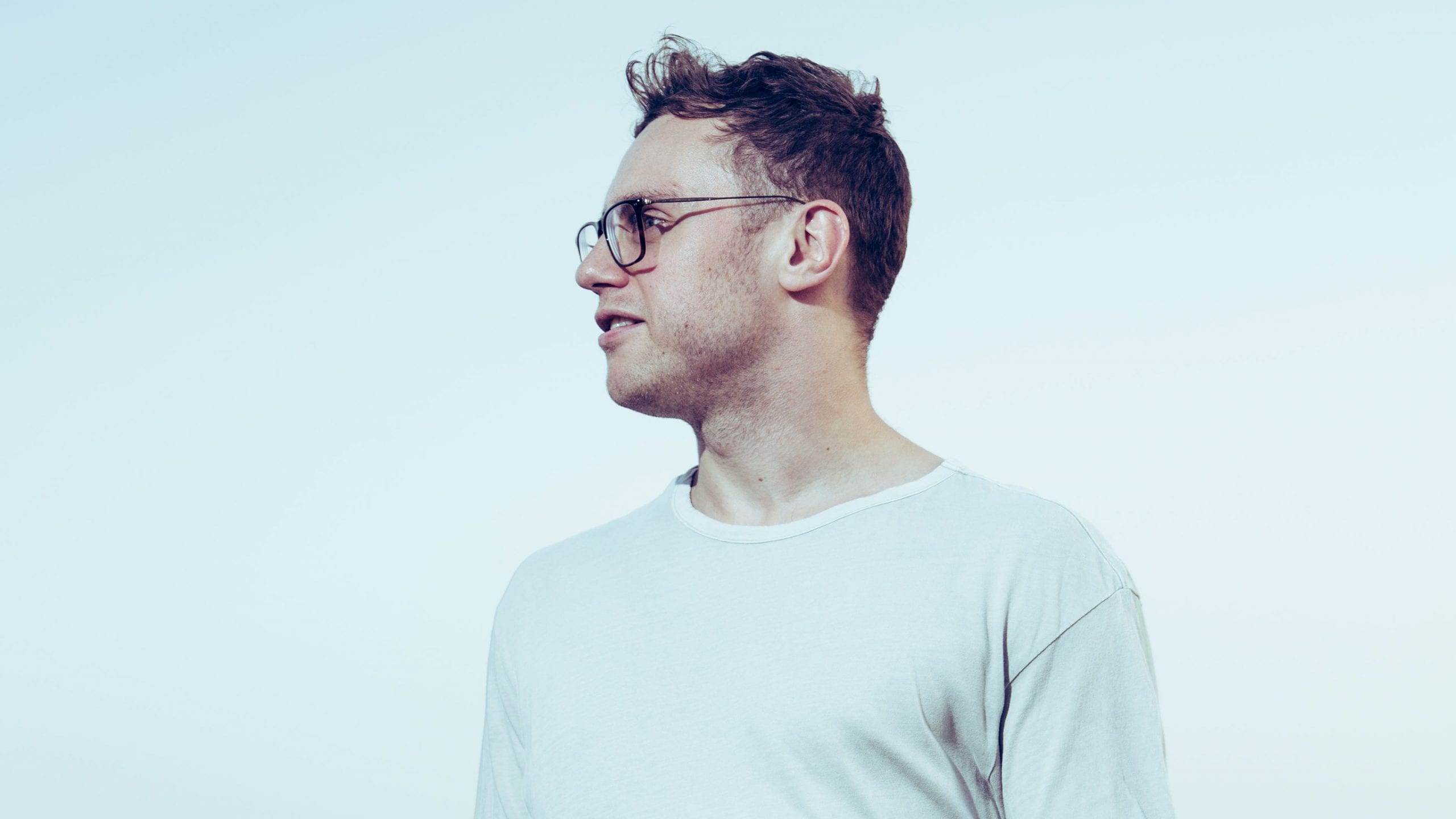 It’s fair to say that as 2019 draws to a close, Josh Butler continues to make his ascent as one of house music’s brightest stars. Whilst recent releases have welcomed material via the likes of Solid Grooves, Hot Creations, Poker Flat, Rejected and 8Bit alongside remixes of Richy Ahmed, Carl Cox and Joris Voorn, his ORIGINS RCRDS imprint has also enabled Butler to showcase his innate talents as an A&R, welcoming the likes of Groove Armada, Richy Ahmed, Seb Zito, Audiojack and ANOTR to the label in the last 12 months, and the fledgling label now serves as a home for his latest project – ‘Timezones’.

The idea itself was birthed in Croatia this summer, with an air hostess telling Butler to “put his laptop away for takeoff”, leading to the naming of the closing project after it was ”saved as that in a rush and stuck”, whilst each track on the package and those set to follow each represent an individual journey for the label boss. Now launched as a full series, Part 001 sees tracks with influences from and created within Addis Ababa (Ethiopia), his hometown of Warrington (UK), Seminyak (Bali) and Tisno (Croatia), set to drop on the label in late November.

Lead cut ‘Wormhole (EAT)’ sees Butler work local recordings from within Ethiopian capital Addis Ababa alongside organic drum licks, hypnotic vocals and spiraling melodies throughout, whilst ‘Strut (GMT)’ sees him channel hometown energy and his early influences as he introduces trademark drum licks amongst hooky vocals and slinking hats. Next, ‘Gekko Tool (WIB)’ sees choppy bass hits and moody low-ends combine with further vocal work to reveal a heads down, no frills secret weapon, before closing proceedings with the aforementioned ‘Put It Away (CET)’ – a groove-heavy production harnessing soft chord and synth melodies amongst tough kicks and infectious stabs – in turn shaping up an impressive first offering in the series.

Josh Butler ‘Timezones Part 001’ is out on ORIGINS RCRDS today, with part two set to drop in December – buy here. 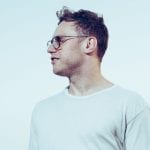