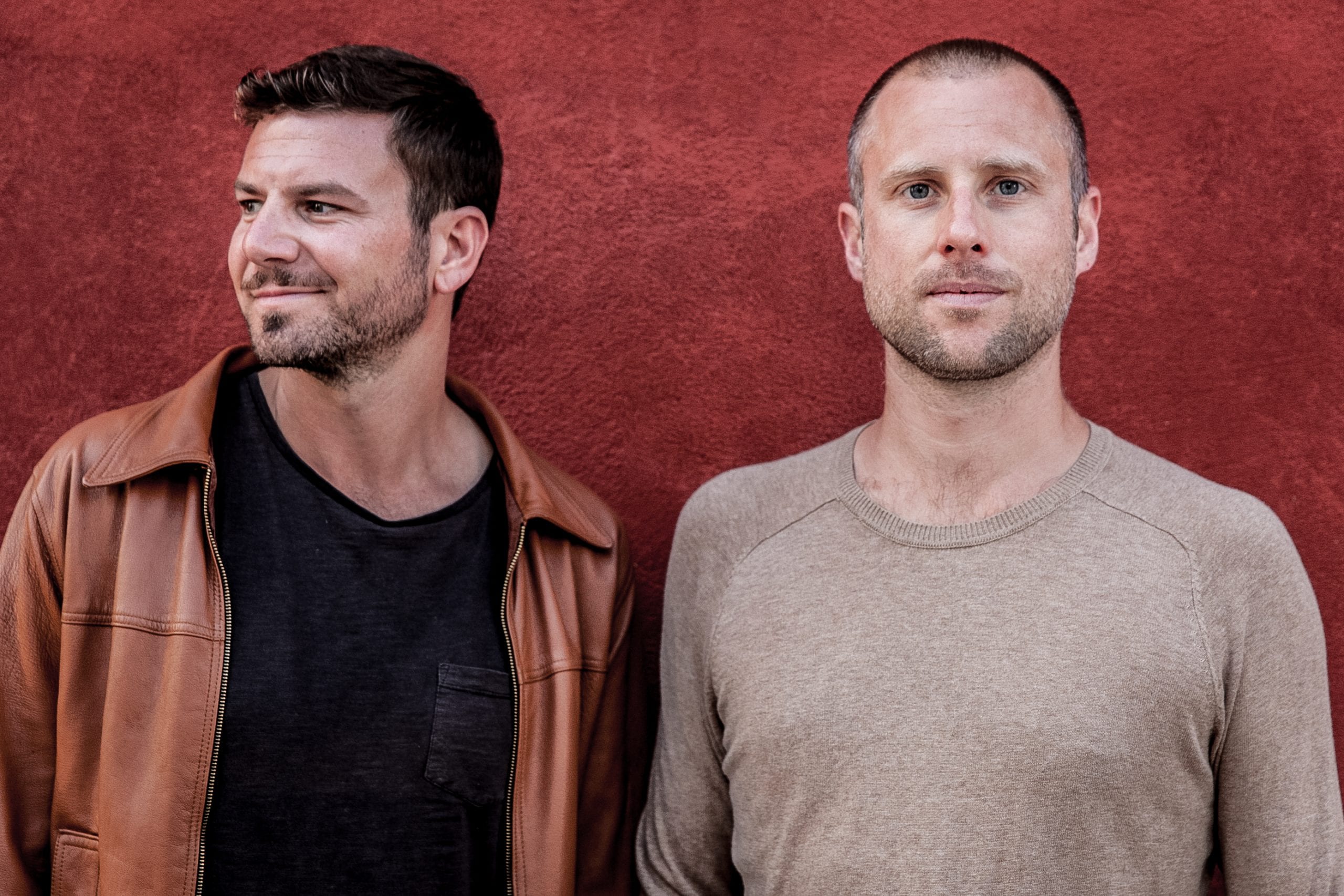 Founded in early 2010, Audiojack’s ever-impressing Gruuv imprint has grown to become a key label for dancefloor focused material right across the electronic sphere, welcoming both established names including Marc Romboy, Kevin Knapp, Hermanez, PAWSA, Stimming and Black Loops to name just a few, whilst also serving as a key platform for rising talents such as James Dexter, Lubelski and Whitesquare – with the pairing themselves serving as the sole A&R’s since its inception. Following yet another notable year on both the release and touring front for the duo as artists, November will now mark the label’s 100th release as the label founders deliver their first original EP on the imprint in over a year, backed by close friends Josh Butler and Seb Zito on remix duties.

Title cut ‘Public Disorder’ sets the tone as wandering percussion arrangements emerge amongst rich synth lines before meeting tough kicks and sweeping lead interjections, whilst Josh Butler’s remix sees the ORIGINS RCRDS boss harness the original’s driving elements into a slick, stripped back cut guided by signature Butler drum licks and hazy chords. Next up, ‘Forward Into Riddim’ sees the introduction of infectious vocal hooks and bumping sub bass amongst shimmering hats and tough metallic drum shots, before handing over to FUSE resident Seb Zito who ups the energy and turns in a dub and garage-tinged interpretation armed with lively organic drums and rich stabs to close the package with authority.

Audiojack ‘Public Disorder’ is out now via Gruuv – buy here. 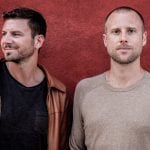