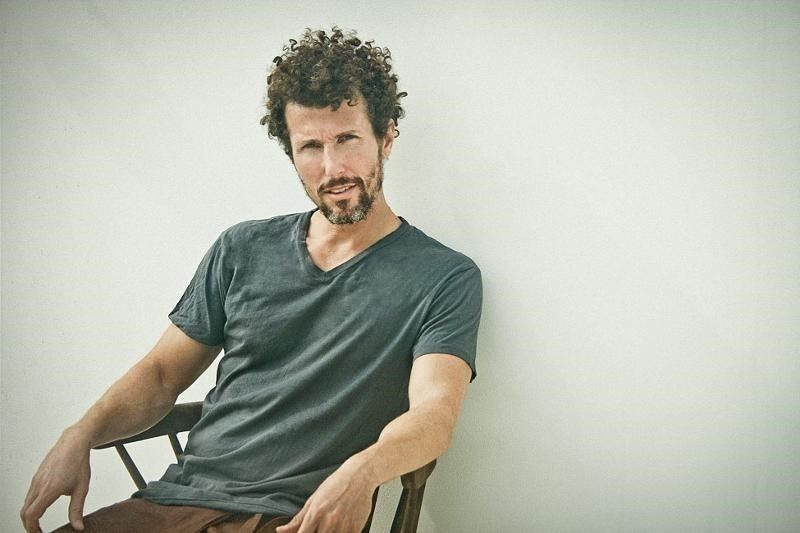 Beatport.com is hosting a competition inviting entries to remix ‘Balls’, Josh Wink’s blistering techno masterpiece that was released earlier this year and marked the revered artist’s first EP release in four years. The track has been one of the standout cuts of 2013 and has been hammered by everyone from Sven Vath, Richie Hawtin, Laurent Garnier and Erol Alkan, among others.

The winner will see their version released on Ovum Recordings and will also receive a Pro Producer course from the award-winning Point Blank Music School based in London that offers world class, tutor-led music courses and learning programs. Former students include Claude VonStroke and Nicole Moudaber. A sound library courtesy of Sounds/To/Sample rounds out the prize.