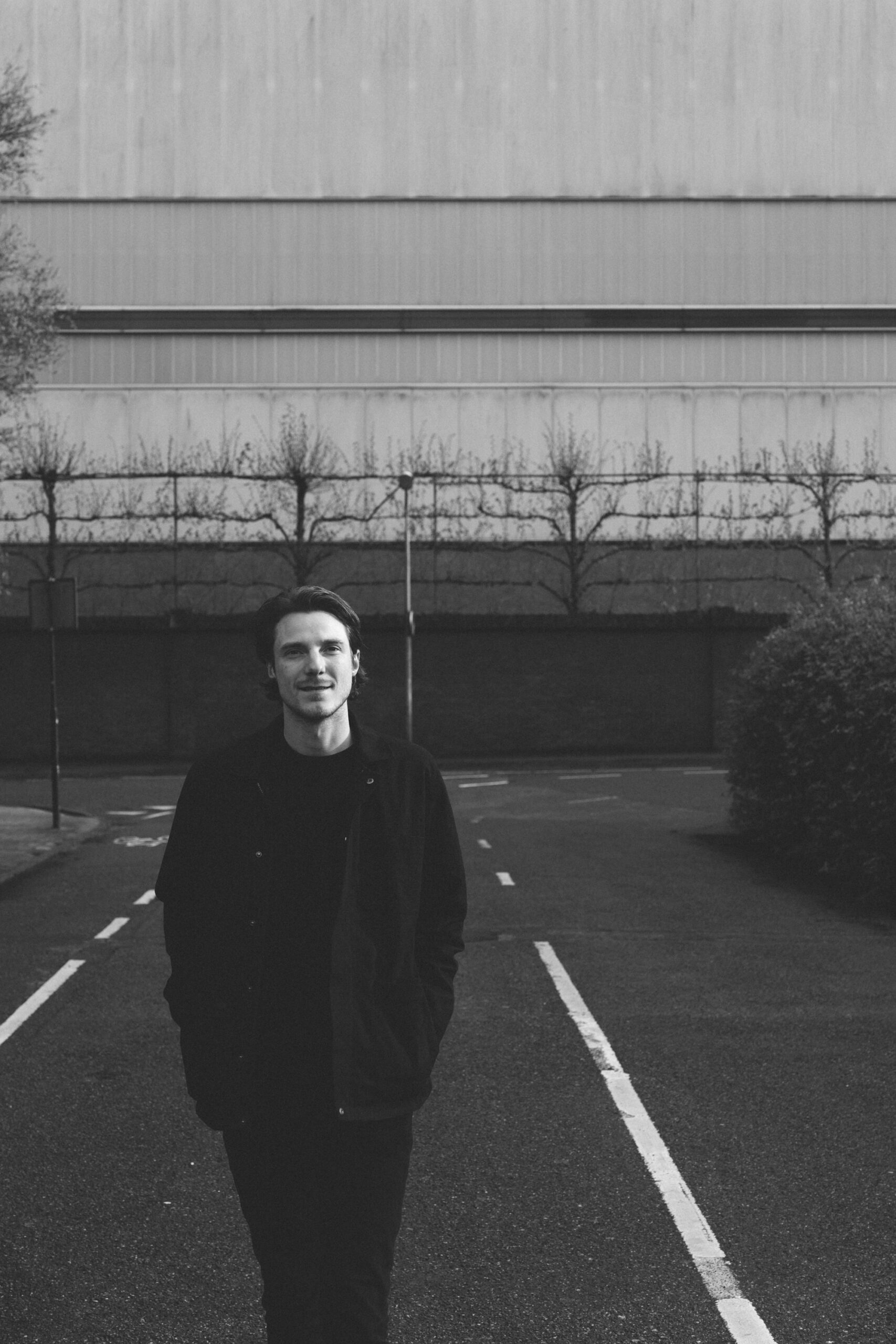 Dutch artist Josha Daniel has dropped his first track of the year, with the phenomenal anthem ‘Alive’. With soaring synths and dramatic drum beats framed by Josha’s unforgettable and powerfully emotive vocals. Differing from his early days as the frontman and vocalist of Dutch indie-rock band Silent War, Josha’s vocals on ‘Alive’, while still unmistakably his, have taken on a heady and almost cathartic quality that only adds to the charm of the track itself. Released via Enroute Records, Josha sought the help of esteemed writer Dominik Felsmann, who’s most recent success came in the form of a remix of M83’s 1991 hit ‘Solitude’ with Tiley,  on his remarkable new single.

Having started the year with a star-studded collaboration, Josha Daniel featured on the transformative ‘Let Go’ with Armin Van Buuren and Tom Staar. With over one million streams on ‘Let Go’ already since its May release, Josha was set to make waves this year even before the release of his solo works.

Proving himself to be a force to be reckoned with, ‘Alive’ is seemingly just the beginning of what Josha Daniel has to offer, and we will be remaining on the very edge of our seats to see is next for this emerging talent.

Keep up to date on all things Josha Daniel as he embarks on his most exciting year yet on: 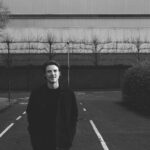