Milton Keynes’ Very Own C Scarlet Releases “Do You Wanna” 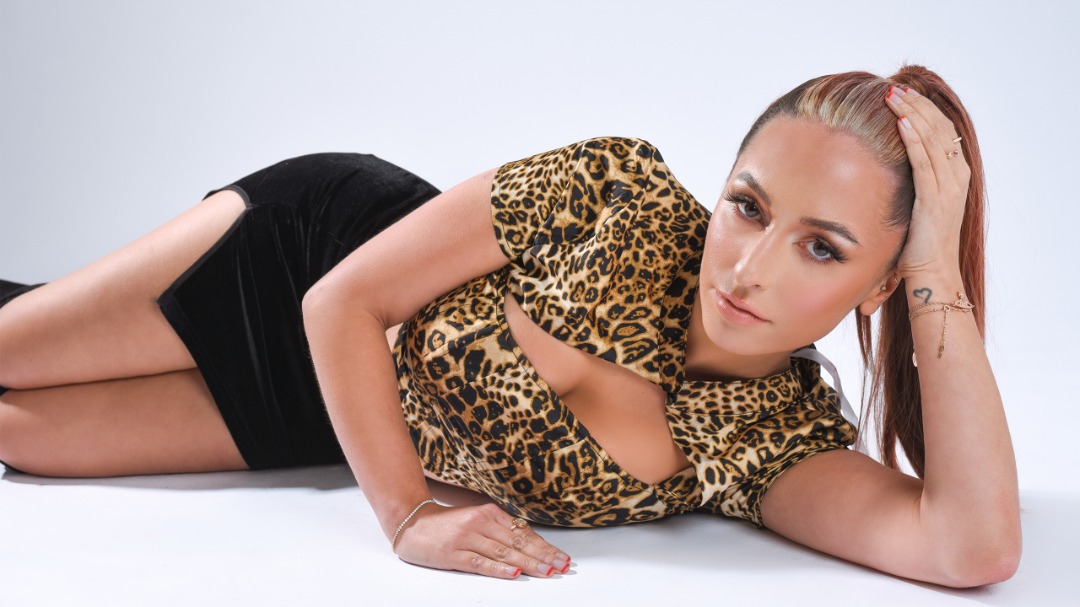 Milton Keynes’ Very Own C Scarlet Releases “Do You Wanna”

British artist C Scarlet crafts genre-bending songs for anyone looking for an indulgent escape from reality and her latest release — the euphoric track “Do You Wanna” — is perfect proof of that.

The pounding hit from the Milton Keynes singer-songwriter is filled with the traits C Scarlet is quickly becoming known for: atmospheric beats, lush melodies, and infectious hooks juxtaposed with her captivating and unforgettable lyrics. “’Do You Wanna’ is a fun, flirty song which makes you want to move,” C Scarlet explains. With more and more concerts and clubs opening, C Scarlet became inspired by the future nights out everyone is so desperate to have. “I wanted to write and release a feel-good dance track, ahead of clubs and the music scene reopening.”

C Scarlet is an emerging UK artist whose career has recently hit international status with signing a management deal with music management agency WAMM, who are based in Venezuela, South America. Growing up listening and being inspired by all kinds of music, including Rap, Soul, Dance and Pop, C Scarlet’s inspiration pours into her music and style. Having received recent support from BBC Introducing, C Scarlet is now taking her career to the next level. 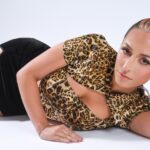