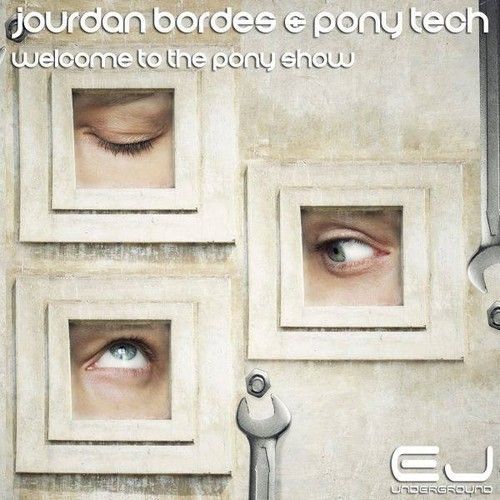 Debut release for Alexander Rein aka Pony Tech from Oslo, Norway and by joining joining forces with Thailand based DJ/Producer Jourdan Bordes has created ’Smell of Face Palm’. Pony Tech’s Auntie Depressant is a dark deep house track that oozes class and drive.