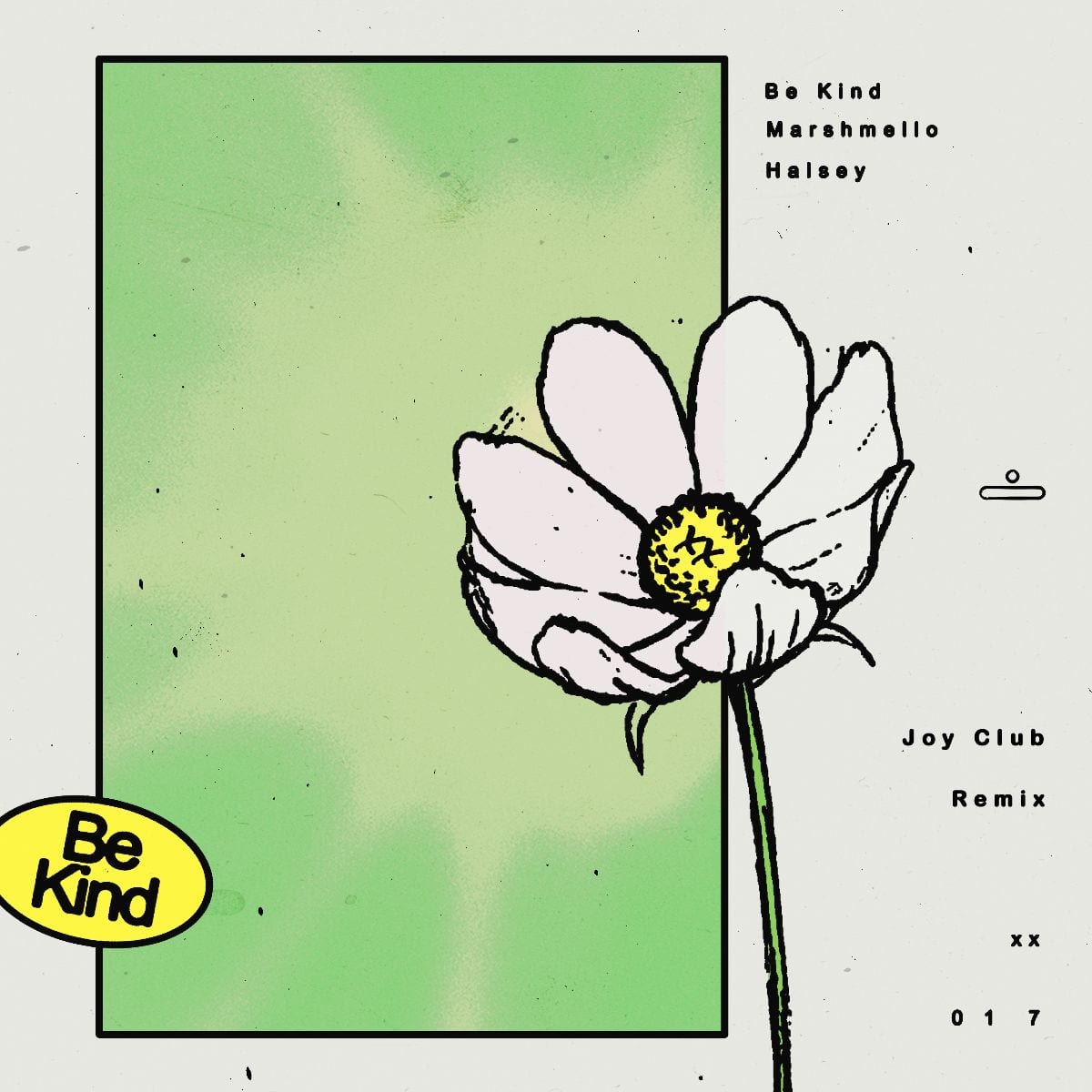 by ihouseuadmin
0 comments
Exciting new production duo Joy Club have remixed the Marshmello & Halsey smash ‘Be Kind’, out now. A high-energy, pitched up rework, Joy Club’s remix of ‘Be Kind’ harnesses euphoric dancefloor energy, adding forceful kick drums and euphoric drops while losing none of the emotion that makes the original so special. Released in May, ‘Be Kind’ has already amassed 124 million Spotify streams and counting.
Marshmello first gained international recognition with his remixes of Jack Ü and DJ Zedd, later releasing smash singles ‘Silence’, ‘Wolves’, ‘Friends’, ‘Happier’, and ‘Alone’, all of which have been certified multi-platinum in several countries and appeared in the Top 30 of the Billboard Hot 100. He kicked off 2020 with single ‘Been Thru This Before’, a collab with Giggs, Southside and Saint Jhn. Born in New Jersey, Halsey signed to Astralwerks in 2014. She has since earned one #1 album on the Billboard 200 with Hopeless Fountain Kingdom and two #1 singles on the Billboard Hot 100 with ‘Closer’, a collaboration with The Chainsmokers and ‘Without Me’. In total she has sold over 1 million albums and has been streamed over 6 billion times in the US. Formed midway through 2019, Joy Club is made up of Grammy-nominated writers and producers Nathan Cross, James Watts and Rick Boardman, who united under the vision for a new artist project. The band come with a strong philosophy, a uniting brand slogan if you will, which they are professing from the start, one of openness and inclusivity, with the prime objective to reinforce this message throughout all of their releases and most importantly one of joy. A feelgood, club-ready edit of an already revered track, Joy Club’s remix of ‘Be Kind’ is destined to infiltrate charts and dancefloors alike. 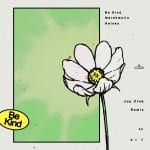