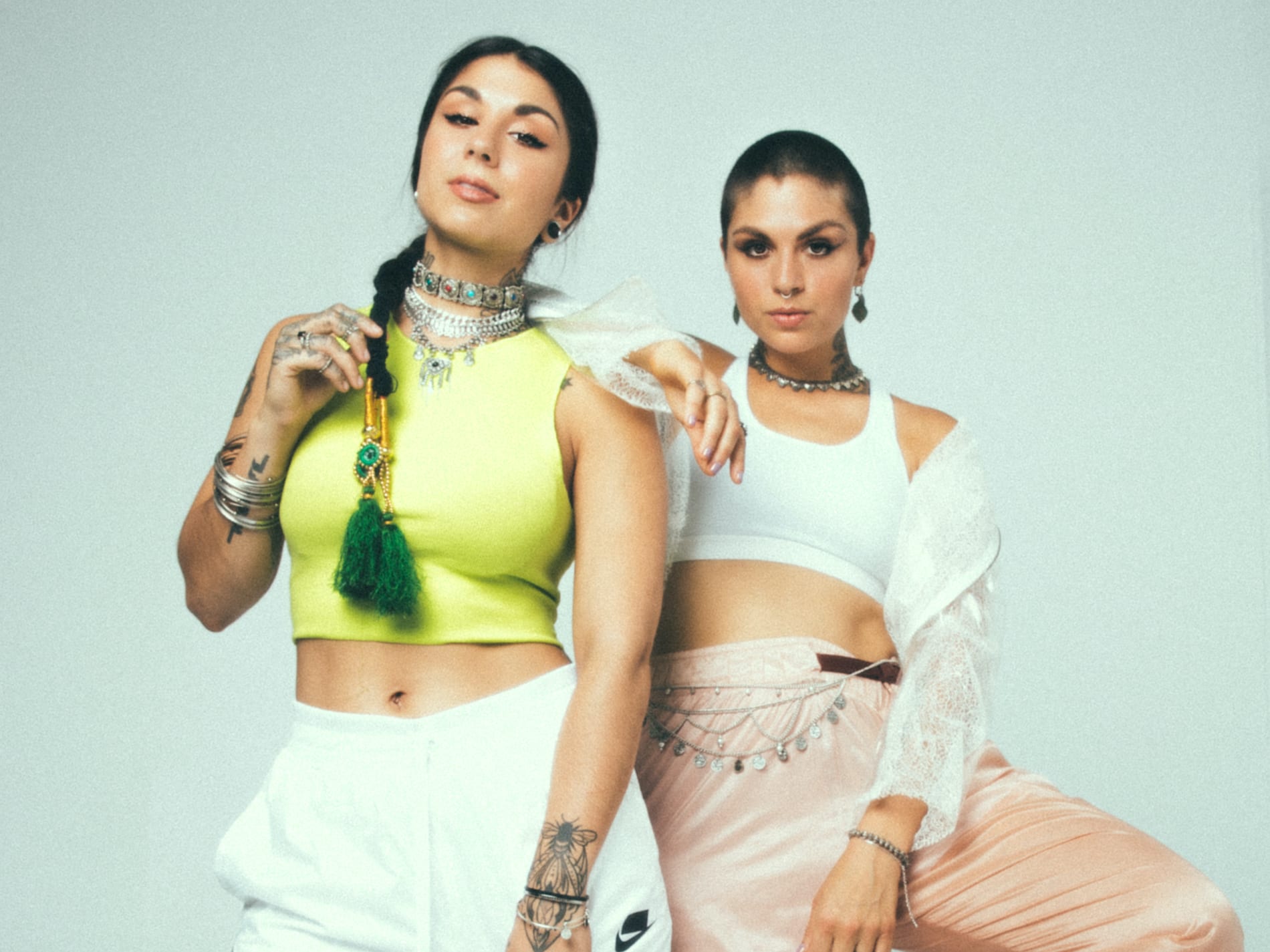 Powerhouse duo’s Krewella and Yellow Claw team up for new single “Rewind,” a spellbinding tribute to the past and its role in shaping our present. The track opens with the focus on Krewella‘s powerful vocals, which give emotive vibrancy to the bittersweet lyrics about time going by too quickly. The melodies gradually build-up to the triumphant chorus and a groovy, dubstep influenced drop that showcases both artists’ dynamic sounds. In a time when a more normal past can feel eons away, sometimes we relive moments over and over again until they feel like a familiar movie. “Rewind” follows up on Krewella‘s recent single “Goddess” with NERVO as well as their “zer0” LP and Yellow Claw‘s “Never Dies” album. Both Krewella and Yellow Claw previously collaborated back in 2017 on the single “New World”, which makes “Rewind” their highly anticipated second release together.

“We wrote ‘Rewind’ about the bittersweet feeling of losing yourself in memories. How moments and emotions seem to vanish at the blink of an eye, and suddenly it’s a month, a year, sometimes a decade later, and you feel like everything you’ve experienced is a fictional story. The “you” from the past is a familiar stranger. You’re sad that it’s all gone, but happy that it led you to where you are right now. They say nostalgia is like a drug, likely because it’s so easy to get stuck in the past, but this song is about letting yourself slip into it knowingly and enjoy it with reckless abandon.” – Krewella

Sisters Jahan and Yasmine exploded onto the scene in 2012 with their debut self-released album “Play Hard,” which has now been streamed over 130M times on Spotify alone; additionally, their single “Alive” from the EP has been certified Platinum. Since then, the duo has made a name for themselves and their hard-hitting yet melodic and vocal-driven sound through releases like “Live for the Night,” “Enjoy the Ride,” and more. In 2016, Krewella was awarded a coveted place on Forbes‘s “30 Under 30” list. They have performed at major global music festivals including Coachella, Lollapalooza, EDC Las Vegas, Ultra Music Festival, iHeartRadio Music Festival, and many others, in addition to their own headlining tours. As one of the main elements of the Krewella canon, the group’s onstage performances serve as the live extension of their music and art. Incorporating a multitude of audiovisual elements together with Jahan and Yasmine’s live vocals and powerful onstage energy.

Jim Taihuttu and Nils Rondhuis are the talented duo behind Yellow Claw, the electronic music artist project that has been changing the game in bass music since 2013. Their heavy, hip-hop-influenced, and club-ready sound began on their early tracks like “DJ Turn It Up” and “In My Room” ft. Ty Dolla $ign & Tyga, which collectively are about to surpass 300M streams on Spotify alone, and both have been certified Gold. Yellow Claw‘s 2015’s debut album “Blood For Mercy” hit #1 on Billboard‘s Heat Seekers Chart, Top Dance/Electronic Albums Chart, and scored an Edison Award – the Dutch equivalent of GRAMMY. They haven’t slowed down since with their artist album “Never Dies” as well as Barong Family‘s “Hard in Bangkok” label album. 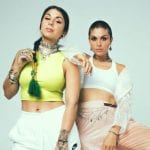