Joyful Melodic Deep House Duo Jaffna share ‘You Got Together’ 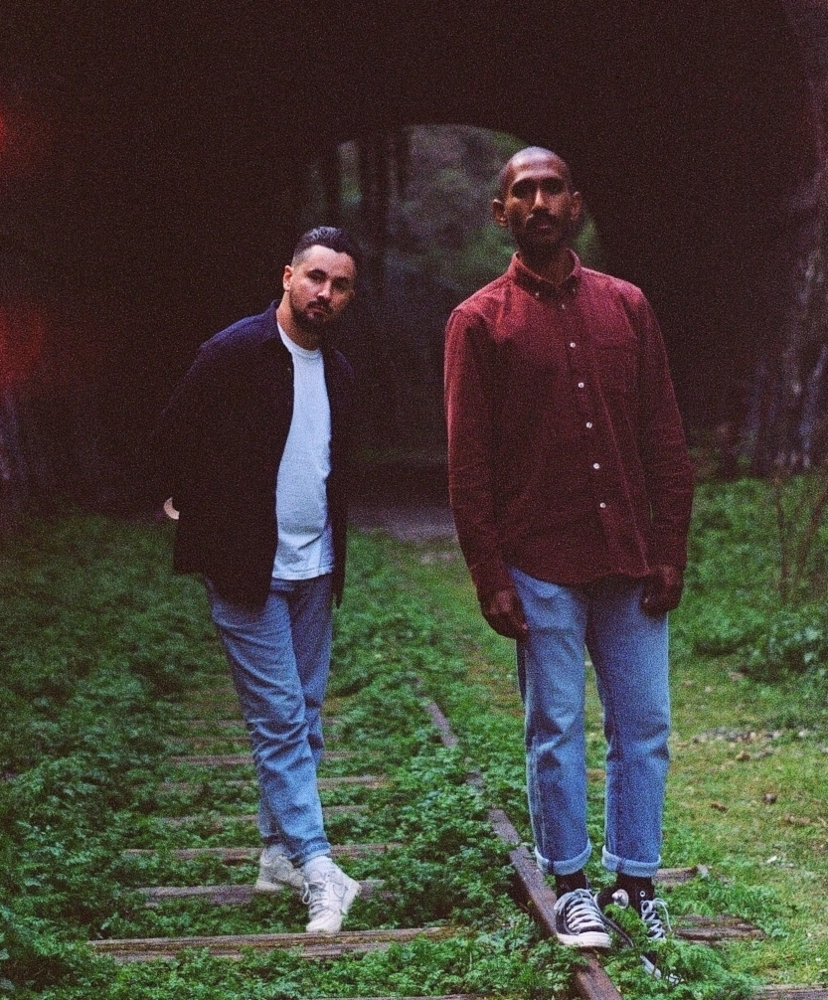 Joyful Melodic Deep House Duo Jaffna share ‘You Got Together’

Melodic deep house duo Jaffna released their latest song, ‘You Got Together’ on the 22nd of September. The song has been taken from their upcoming debut LP, Odyssey which will be released on the 22nd of October via Enchanté Records. On the album, fans will also find the previously released singles, ‘Oslo’ and ‘Headlines’ which was accompanied by a music video displaying the talents of BMX riders in Paris. Jaffna have been previously supported by the likes of Dancing Astronaut, EARMILK, This Song Is Sick, Trax Magazine, DJ Mag France, Beaux Arts, EDM House Network and Beware Magazine amongst others, while their EP, ‘Ripples’ was supported by the BBC Asian Network with Ashanthi Omkar. In total, Jaffna has earned just under 10 million plays across streaming platforms and have previously worked and toured with the well-known French producer Thylacine.

Currently based in Paris, Jaffna is comprised of Bravin a classically trained pianist who came from Sri Lanka and lived in Germany and London before moving to Paris, as well Stan, a French chef, who is born and bred in Paris. The two began working together in 2014 however, they only released their first EP, Retrograde four years later, in 2018. Jaffna is inspired by the melting pot of the London electronic scene and travel in general as well as the irresistible works of Bicep. In turn, their own sound will relate to fans who enjoy the works of Tycho, Floating Points, Rone and French 79.

Vibrant and cheerful, ‘You Got Together’ is the perfect bright summer anthem to provide a shot of endorphins to the system. The irresistibly happy tune is lush with vibrant basslines and gentle, uncomplicated lyrics. It doesn’t matter what you’re celebrating – your friends, the weekend or even just a really good cup of coffee, Jaffna’s latest tune should be on your playlist.

Speaking of the ‘You Got Together’, Jaffna tell us: “We combined the influences of UK garage and French touch to create a song that is rich melodically with a driving rhythmic undertone. This is also the first time we have included our own vocals in a track!” 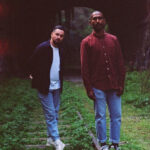