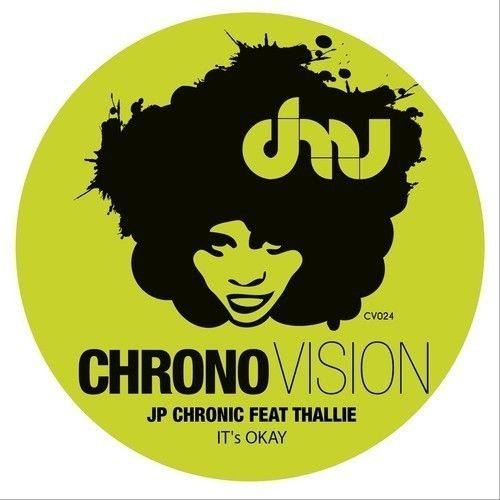 We’re hoping that everyone is having a smashing summer season wherever you are around the globe. Here, we bring you the flavour of the islands and Ibiza vibe at its best, an EP that’s already being played by living legends like Steve Lawler and Martin Landsky. “It’s Okay” is the latest work from our label boss JP Chronic featuring Thallie from his native island Mauritius also. It’s a release that brings a dose of Nina Simone, Rosie Gaines a Amy Winehouse all together, and is a twisted dark tribal effort with a rocking groove courtesy of the Berimbau, a scared Brazilian instrument, which helps keep the sun shining…

On the first pack of remixes we have french Techno living legend KIKO who teamed up with SPENCER K from France, who bring us a nice tech house remix, while Italian duo of the moment, Flashmob (Defected, Get Physical) delivers an absolute timeless bomb to close your set in the morning. Reminiscent of Ricardo Villalobos or Reboot’s ”Caminando”, the track packs a real Ibiza feel – so it’s no surprise that it’s already charted by many of the big boys.

Closing out the package are the Baxter Bros, Andy and Craig. Andy, of course, is a well-known island figure with residencies at Cafe Mambo, We Love Space, Ex Pacha, El Chillingito and Savannah, and together the boys follow up last year’s essential mix with a sunrise remix that’s perfect for your beach set. Summer isn’t over yet!