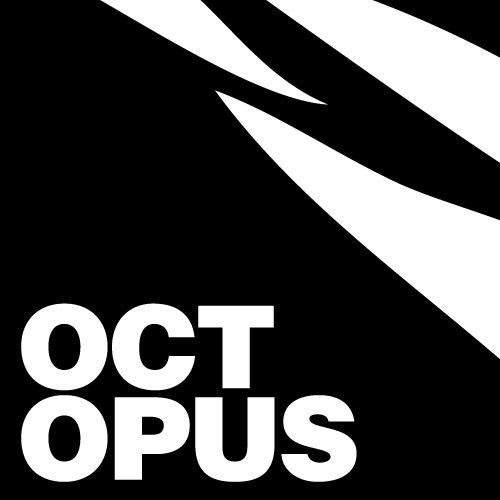 Always standing strong at the forefront of the International dance music scene, Juan Sanchez is recognised as a tastemaker, innovator and visionary across the globe. Juan’s latest EP ‘Pawn Wanna Be Queen’ is set for release on the 25th of November through Octopus Recordings, including a remix by renowned Dutch techno producer Egbert.

Having built his reputation as a producer for his cleverly crafted productions, Juan has the unique ability to intelligently merge dark jackin house and techno to create his own personal style like no other. ‘Pawn Wanna Be Queen’ has all the ingredients for a dance-floor stormer; a steady build of tension created through analogue drum kicks partnered with powerful bass heavy synths make this a stand-out release from Juan. Rising star Egbet takes on remix duties, demonstrating why he is fast becoming known as one of techno’s hottest names. On top of all this, after three legendary years that include events at Amsterdam Dance Event and throughout Europe, Juan’s own club night ‘FORMAT’ will also be returning in 2014 with a new look and location, plus launching a record label under the same name.

You can also catch Juan Sanchez live at the following dates.