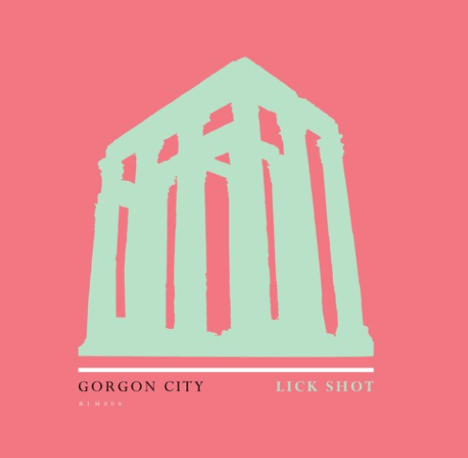 With its pounding bassline, ‘Lick Shot’ follows the duo’s previous releases on the label, including ‘Grooves on the Vinyl’, ‘Motorola’ and ‘Primal Call’, picking up support from dance music heavyweights including Adam Beyer, Richy Ahmed, John Digweed, Claptone, The Black Madonna,CamelPhat and Nicole Moudaber.

Fresh off the back of a smash US tour, Gorgon City will return to the States this spring with an eagerly anticipated live set at Coachella. The duo’s stateside performance will follow their sold out UK tour this February, which includes a date at iconic London venue, Printworks.

Demonstrating Gorgon City’s wide-ranging approach in the studio, ‘Lick Shot’ is out now.