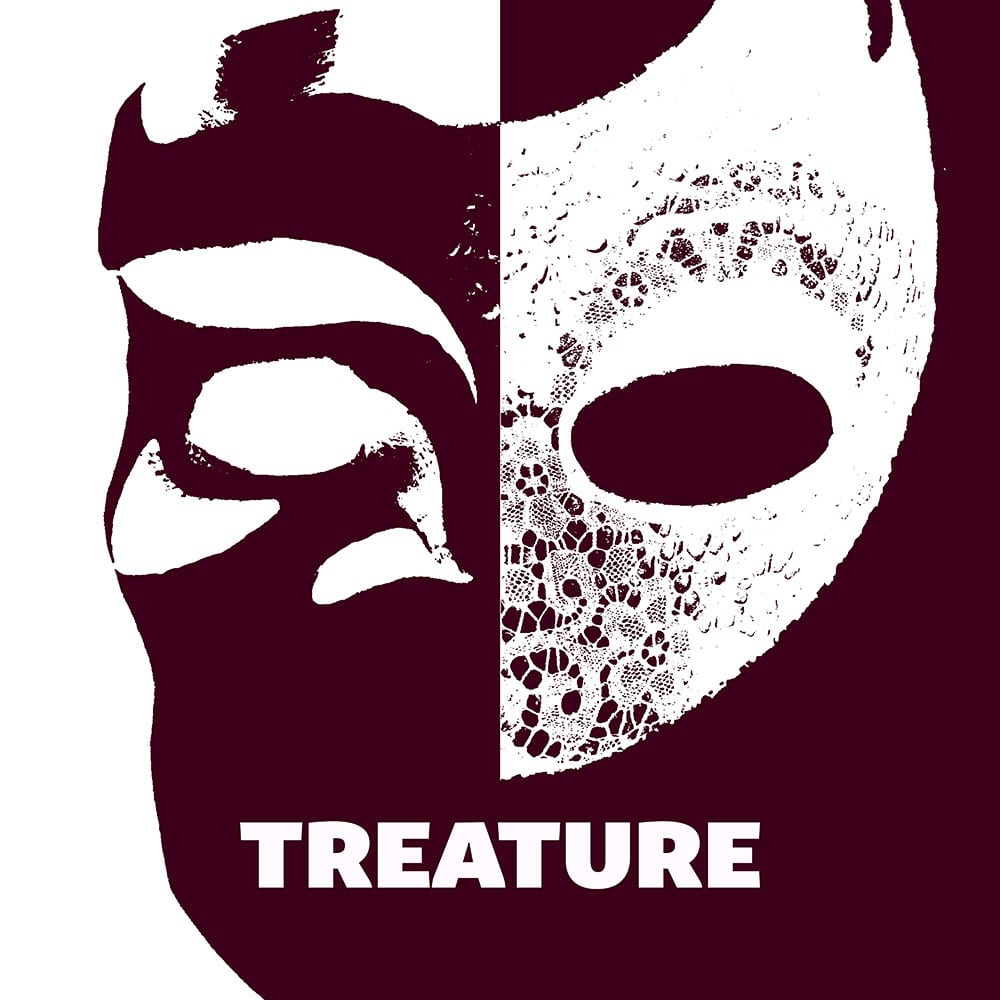 Treature is the newest offering from junk-E-cat, following his first EP release KREATUR in May 2019.

After the track’s premiere at Melt Festival, it was captured at Bewake studios in Berlin, Kreuzberg. Alongside a punchy bass clarinet riff, the track features junk-E-cat’s distinctive voice which gradually lures the listener into the funky side of the Creature’s musical spectrum. The track continuously builds with layers of harmonies and bass clarinet pad sounds into an alto sax solo climax!

Treature offers the escape and good vibes we all need sometimes. As the seductive voice says, “Just sit back and let it treat ya!”

With the original version having been premiered on the Listen to Berlin compi- lation, the four track EP comes with a club edit and two special remixes.

Martin Waschkowitsch aka. Mr.LuckyLoop has not only been an essential part in producing and mixing the original track, he also came up with a special blues and dub inspired remix, adding a triplet feel to the beat and providing a unique laid back Treature experience. 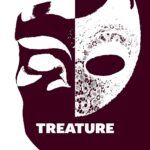