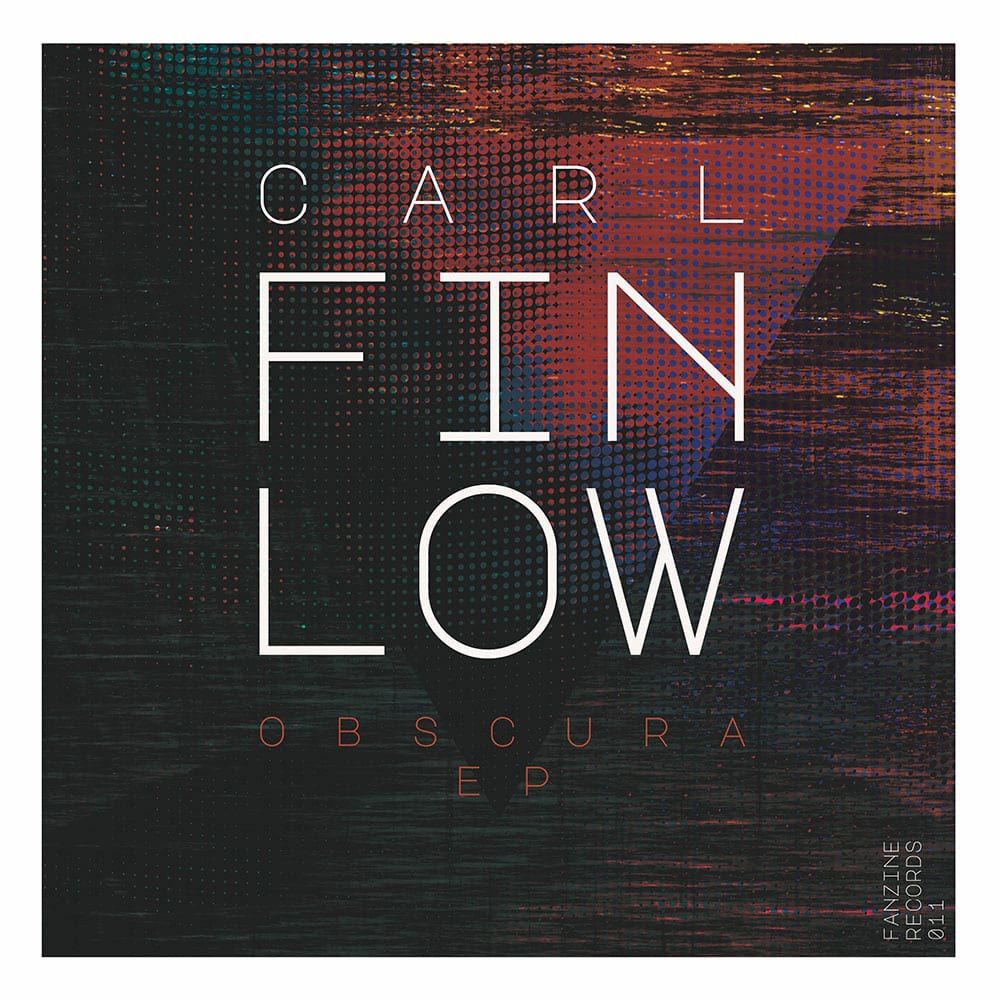 As his best known alias – Carl Finlow has dropped yet another electro masterpi- ece on the Spanish label, Fanzine Records.

Expect an EP full of transformational, industrial like synths combined with theelectro rhythms that Carl’s career has come to define. His gated melodies and groovy hard-hitting drums make this EP something ethereal, with raw and indus-trial sounds swarming in and out of every track.

Gains is the first track of the EP, which instantly teleports us back into the world of electro. The warping melody of gated synths gives the impression that thetrack is the embodiment of metamorphosis. Black Ice’s melody is a lot more raw,where the track almost sets the stage for a dystopian battle between animal-like reverbs and echoed chants. It ends with a more ambient melody which overco- mes the track in its aura and mood.

As the EP moves on to Exposé, the grizzly baseline, succinct hats, and distorted and sharp synths give the effect of malfunctioning terabytes; almost as if the natural elements were to react with an electronic environment. Obscura’s beat seems to bring the speed of the EP right down, as it’s mystical melody is obscured from the gritty baseline and kick. It’s mechanical and distant sounds lurk in the background of the track, which gives a sense of oncoming doom.

This EP can be described as no other than a symphony of sounds that energeti-cally communicate with each other at every level. An impressive industrial takeon the electro sound.

Obscura is set to be released on Fanzine Records, December 13th, 2019. 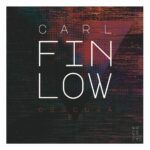