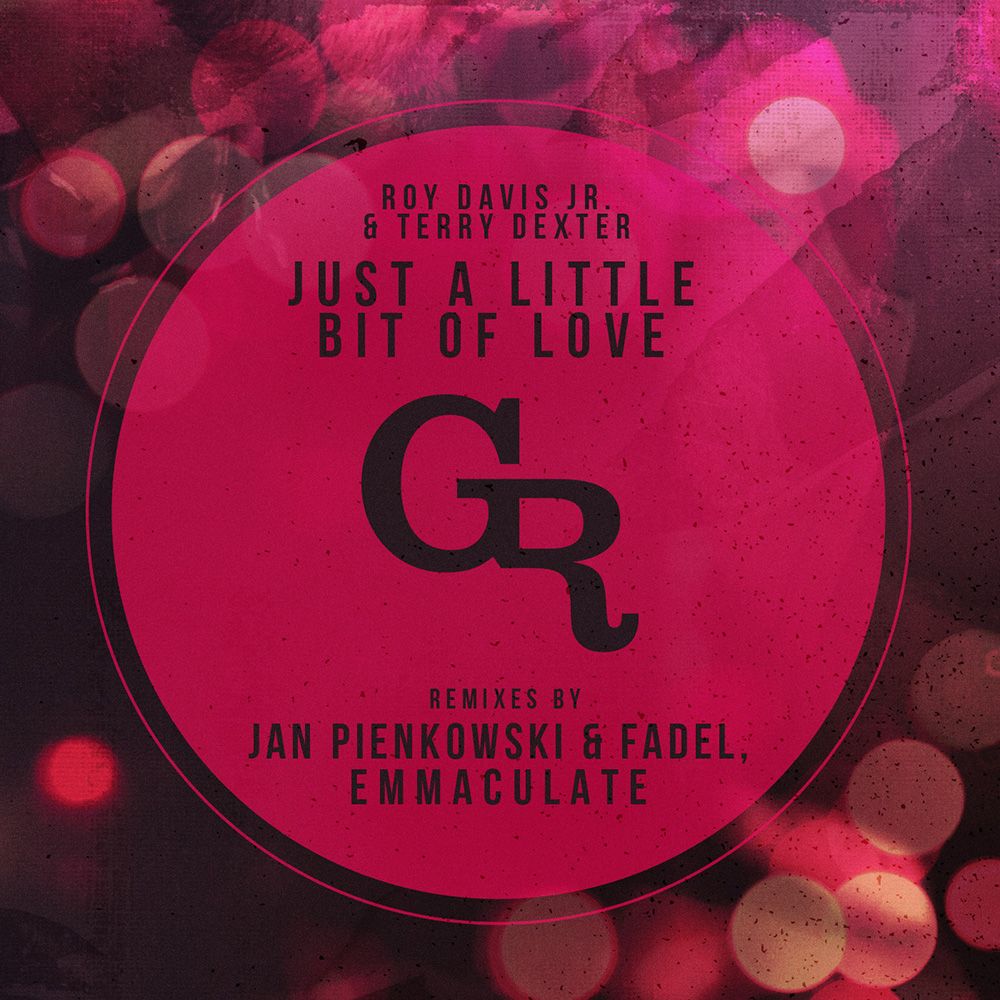 Roy Davis Jr. has been releasing music for over two decades and has featured music on labels including Strictly Rhythm, Large Records, Rebirth and Classic. His new release featuring the vocals of Terry Dexter, is out now on Griffintown Records which is a label formally known as Mile End.

Mile End regularly features music from the likes of Darius Syrossian plus Lee Walker, and its name change to Griffintown marks the next chapter in the label's story.

Fans of Roy Davis Jr. will be familiar with his uplifting Soulful House grooves, and this release trademark of his much loved sound certainly doesn't disappoint. The release are features a collaborative remix from Jan Pienkowski & Fadel, and a solo rework from Emmaculate.