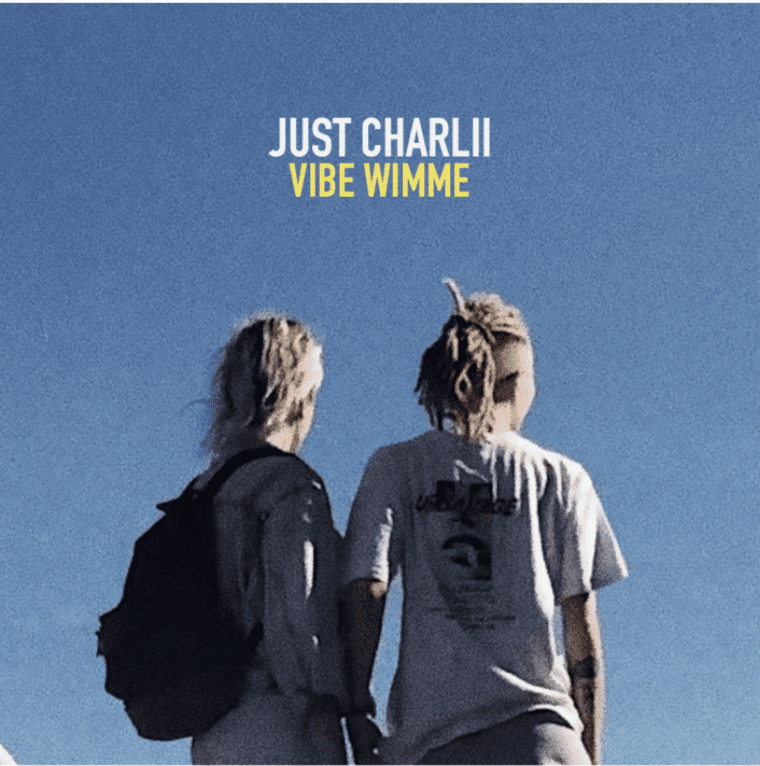 A jazz-inflicted love song, ‘Vibe Wimme’ sees Charlii soulfully enthusing over spending time with the one you love. The sunkissed, summer vibes of the official video provide an ideal visual accompaniment to this. It follows recent single ‘My Company’, with both set to feature on Charlii’s forthcoming EP ‘Mood’.

This song surprised me! Not gonna lie when I first wrote this I wasn’t the biggest fan but once I rearranged the production and shifted a few parts I fell in love. Just Charlii explains. The song is very laid back. Definitely the type of music I want to continue making. I talk about love and relationships a lot and with that comes a lot of seriousness. I’ve been in certain relationships that to be honest have drained me. I’m ultimately just looking for someone to match my vibe with no pressure.

Releasing music since 2016, Charlii has received strong support from  journalists and music publications alike, also attracting interest from the BBC Introducing platform. She released her sophomore EP ‘Phoenix’ last year, an exciting collection of modern R&B that tackled issues such as mental health and heartbreak.

Smooth, soulful and straight from the heart, ‘Vibe Wimme’ is Just Charlii at her best. 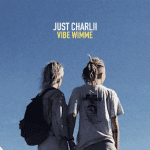