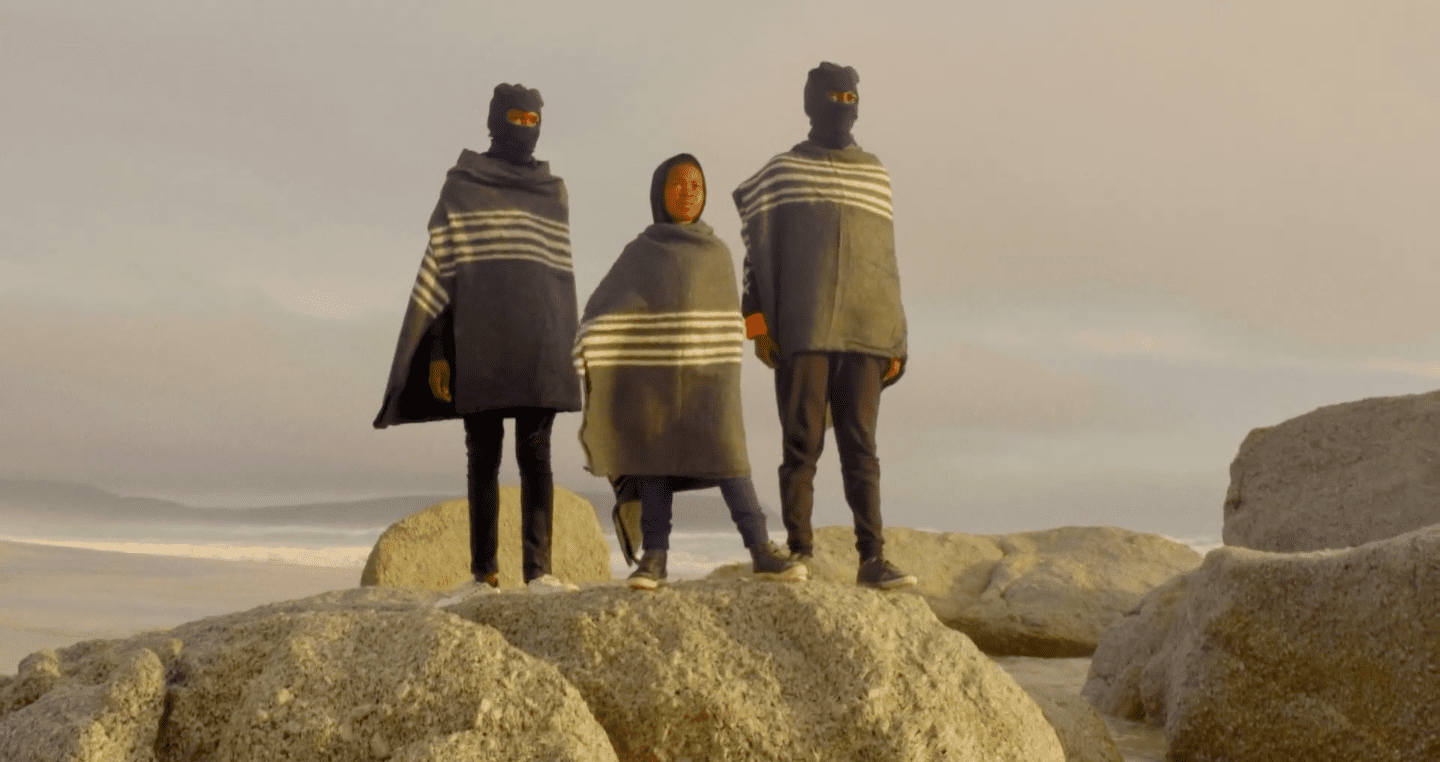 Paying tribute to the great essence and life that is within the dance and culture of the South African sub-genre, ‘GQOM’ see’s Bang La Decks and Wiwek showcase the typically hard hitting and hypnotic sounds the genre’s known for, with their adoration for the legendary Guinean vocalist Mory Kante, who passed away at the age of 70 this year, utilising his iconic 1987 vocal on ‘Yeke Yeke’ to bring the production to life.

Brought to life by director Chris Kets, the official video has been filmed within the townships of Khayelitsha, based in the Western Cape of Cape Town, South Africa. The music video for ‘GQOM’ encapsulates the essence of rhythm and emotion that the genre and country is renowned for. With the COVID-19 outbreak causing the township taverns to close, the video follows frustrated dancer Stoan “Move” Galela, who’s expressing and dealing with the emotions of being in lockdown in the townships of South Africa through the release of dance.

With flashbacks to freedom before lockdown, the video shows the personality and talent that the dancers of the township possess, with the cutaways to the Cape Town New Year Carnival also showing the unique vibrance of the people that remind us of what life before COVID-19 in Cape Town was like, and creating the perfect visual accompaniment to the track’s emotive vibe.

Hailing from Athens, Greece, Bang La Decks are regarded as one of the most successful producers in the region, with many chart topping hits and club anthems, more than 120 million streams and extensive support from Afrojack, Benny Benassi, David Guetta, Martin Garrix, Oliver Heldens, Afrojack, A-Trak, Kaskade, R3hab and many more in recent years.

Following a two year hiatus since their hit single ‘​Krepale’ was released through Ultra Music, the dynamic duo return with another unique production this time alongside Dutch producer Wiwek​, who himself with his ‘Jungle Terror’ sound is no stranger to success with over ​25 million Spotify streams to his name, having released debut album ​‘Cycles’ last year and collaborating with the likes of ​Marshmello and ​Yellow Claw, not to mention releases on Diplo’s Mad Decent, Steve Aoki’s​ Dim Mak Records​ and Skrillex’s ​OWSLA​ to name a few.

Inspired by one of the most exciting movements within dance music in recent times, GQOM expertly encapsulates the feel of its South African origins, and is the kind of musical escapism we need during these turbulent times. 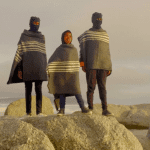