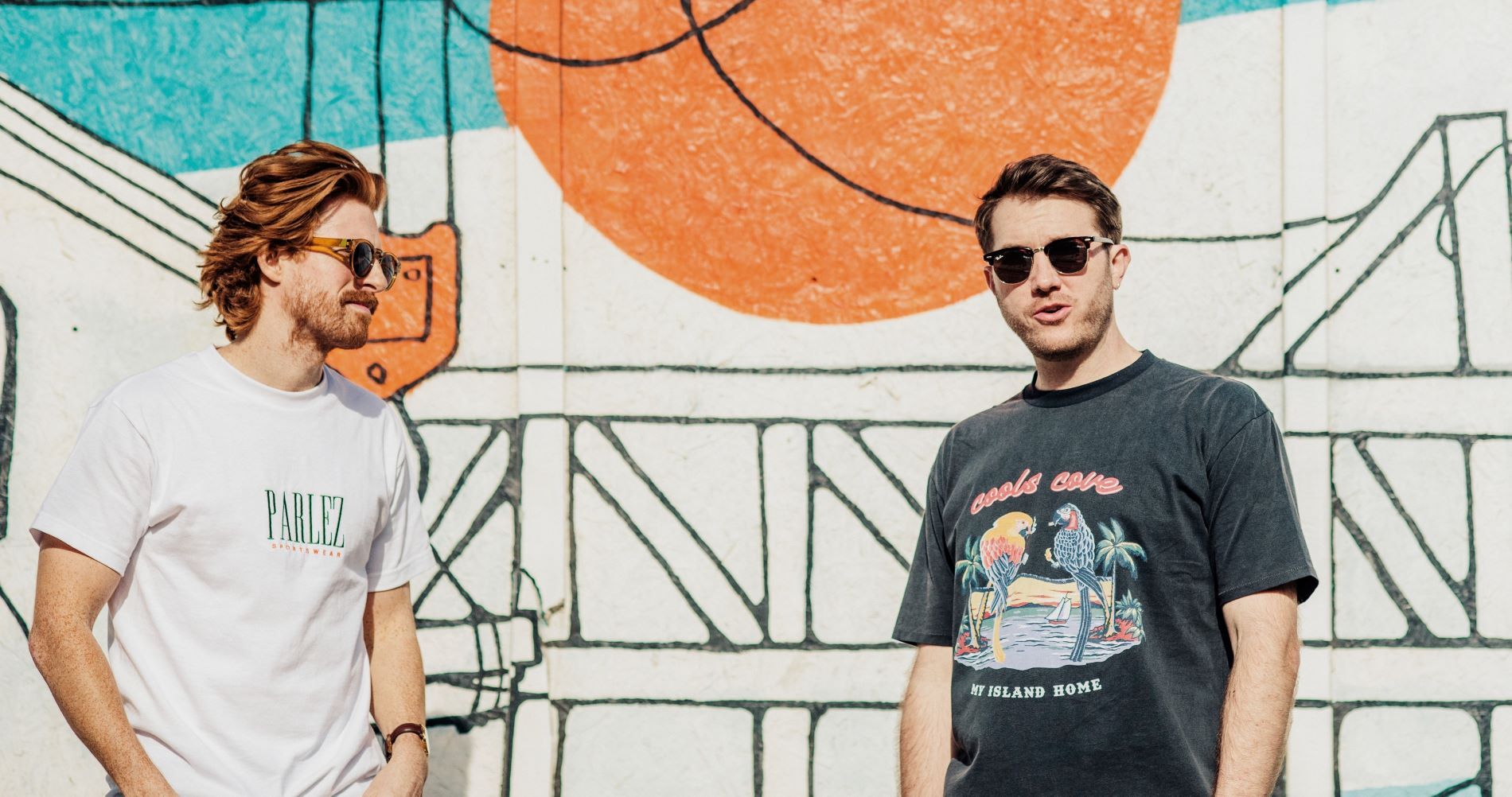 One to watch duo Just Kiddin are back with a new single as part of their multi-track deal signed to London’s leading independent label, Perfect Havoc. The new release, ‘Change My Mind’, comes in pursuit of two huge hits for Just Kiddin this year with Ella Henderson and House Gospel Choir ‘Risk It All’, and ‘Closer’ with Sonny Fodera and Lilly Ahlberg. It showcases what Just Kiddin do best; vocal commercial house with deep house influences and absolute floor-filling sensibilities.

2021 has proven to be a real power year for the Leed-based duo, Just Kiddin. Their collab with Ella Henderson and House Gospel Choir was chosen as ‘Hottest Record’ by Charlie Hedges on BBC Radio 1, and their collab with Sonny Fodera proved a streaming hit on Spotify finding its way into the platform’s biggest dance playlists such as Beast Mode and mint, reaching listeners in their millions.

Aka Lewis Thompson and Laurie Revell, their story began in the summer of 2014 when ‘Thinking About It’ was snapped up by Parlophone’s dance imprint, FFRR, and went onto receive over 50 plays across BBC Radio 1 and 1Xtra, and over 13 million online streams.

Since then, Just Kiddin’s streaming numbers have gone through the roof. They now sit on over 200 million globally thanks to singles ‘Hysteria’ and ‘Body Talk’ – both selected as Future Anthems by Danny Howard and MistaJam on BBC Radio 1 – and their 2020 debut on Perfect Havoc ‘When You Say It’ which again was a hit with Mistajam in his new home at Capital FM.

Just Kiddin also have fans in tastemakers Annie Mac and Pete Tong, as well as Annie Nightingale who crowned Just Kiddin with her Future Star accolade, proving they are a force to be reckoned with.

And not just adept in studio either but in the DJ booth too. Just Kiddin have made numerous high profile appearances at Ibiza Rocks, Boardmasters, V Fest, Splash House, Electric Forest and Miami Music Week.

Both a label and management company, with publishing arm, Perfect Havoc has a fast-rising status underlined by over three billion streams and six UK Top 20 singles, including PS1’s ‘Fake Friends’ featuring Alex Hosking, and No.1 single ‘Head & Heart’ by Joel Corry & MNEK. Ever with its finger on the pulse, the label has plenty more up its sleeve for the rest of the year.

Just Kiddin ‘Change My Mind’ is out now via Perfect Havoc https://perfecthavoc.lnk.to/changemymind 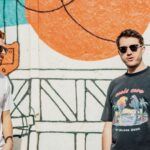