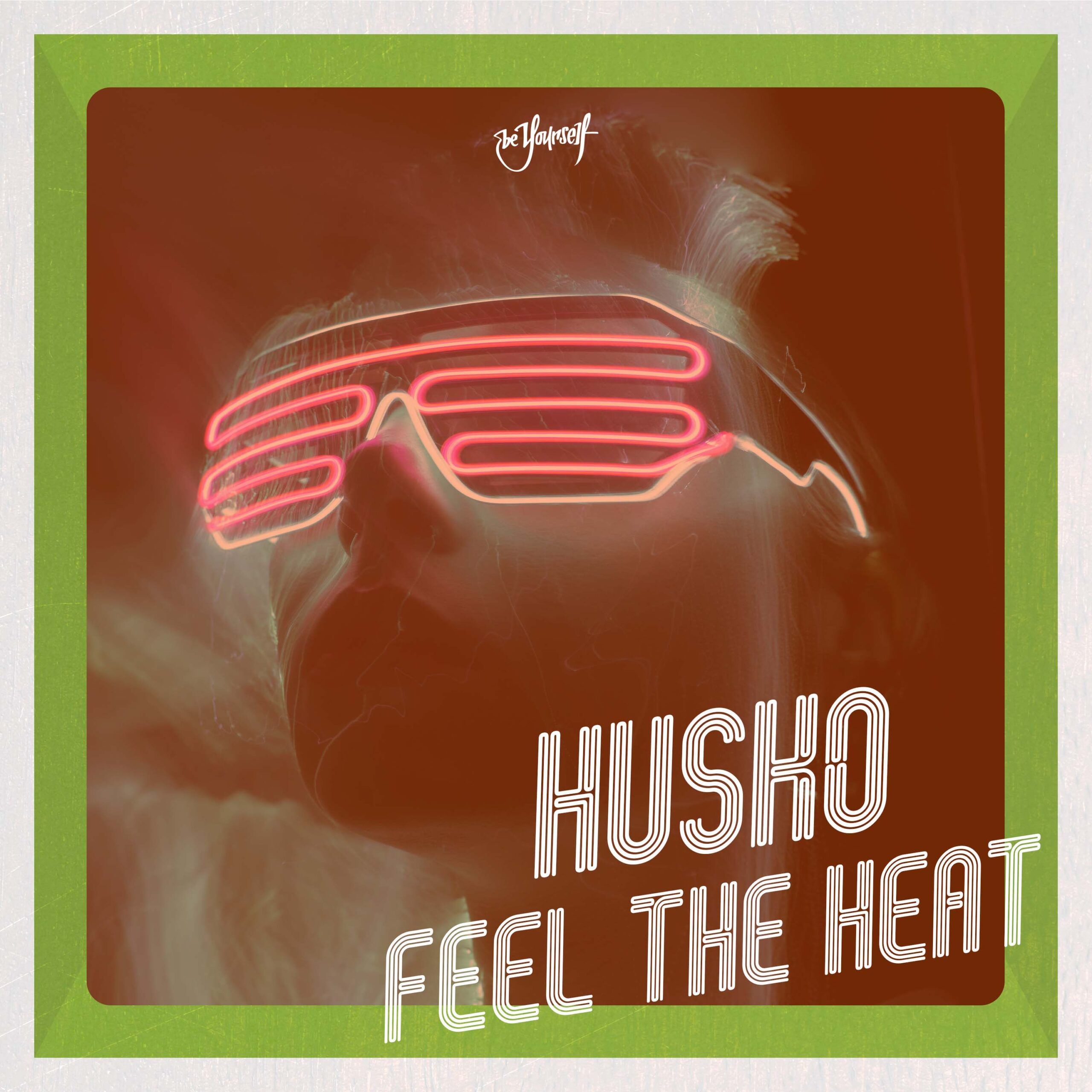 If you can’t stand the heat, get out of the kitchen – but if you’re fly enough to ‘Feel The Heat’, you’ve got a hot one on your hands. Husko hits a summer house home run slash disco slam dunk, opening with a punkish bassline and then introducing a killer double act that cements the track’s status as absolutely boogiesome. Diva wisdom on vocals – keeping matters pushin’ on but never a pushover – and a gloriously glam Rhodes groove stuffed on soul food, get Husko’s beats cooking, the results earning chef’s kisses all round.

A conqueror of the local scene and now with global gains stacking up nicely, including hundreds of thousands of Spotify streams, Maltese producer Husko has worked his way into the record boxes and onto the hard drives of Amine Edge and DANCE, Dennis Sulta and Annie Mac, who gave strong backing to Husko’s ‘One Night Stand’ on her weekend-starting BBC Radio 1 show. Husko’s hold on house has seen him open live for the likes of Patrick Topping, Mark Knight and Mella Dee, and serve up club essentials for Toolroom Records, Glasgow Underground and CUFF.

Earlier this year Husko released ‘Love Can’ on Be Yourself Music, a pure piece of uplifting house showing his commitment to keeping core dance music values alive. Such attention to the groove means Malta’s main man is guaranteed a warm reception wherever he goes.

“Feel The Heat” is out now on Spotify 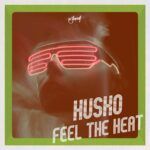