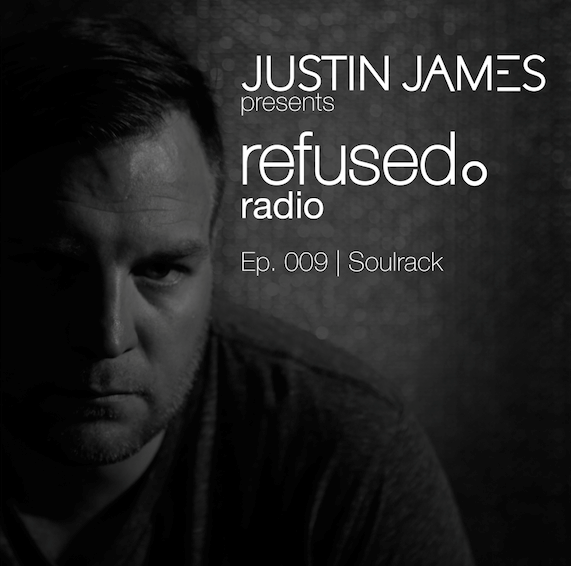 refused. is excited to be in their ninth instalment of refused. radio, this month hosted by Soulrack. Each month, refused features one of the many talented artists on their roster to host a one hour radio show featuring fresh techno while highlighting the labels own music and artists. This episode is a great follow up to the recent release of Sourlack’s EP “Zener” on refused.

Soulrack expresses his love for banging tech-house and the sounds of Detroit and Chicago techno. He’s chosen some of his favourite upbeat, dance floor friendly tracks that he loves to play in his live sets. In this episode, Soulrack features a number of legendary artists such as Tini, Adam Beyer, Nick Curly, Christian Burkhardt and many more. Soulrack brings us one hour of pumping techno with this one. He also features some members of the refused family such as Raul Focacio with “No Stress” and three tracks off Soulrack’s recent EP, “Zener” “Endless 303’s” and “Signal Test.” In this episode you will also hear the sounds of artists such as Daniel Lera, Reggy Van Oers, 2000 and One, WaFF, Cosmic Boys and Matt Sanserri.