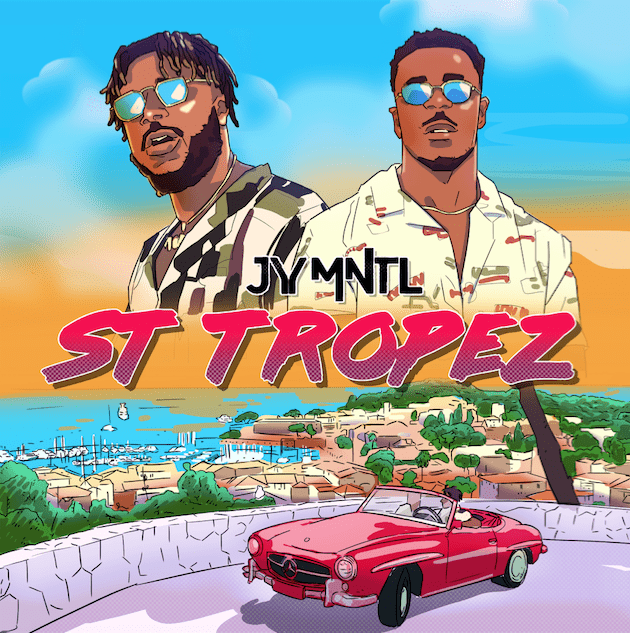 by ihouseuadmin
0 comments
Dropping a record that makes all the promises as the breakthrough joint they’ve been working towards, the cousinly-duo JY MNTL present ‘St Tropez’.
Pronounced ‘Jay Montel’, Jay and Monts have smashed out quite the esteemed collection of tracks over the last 18 months including the head turning breakout track ‘Party’s Over’ and ‘Roll’ and ‘Golden’ which have seen them continue on their upward trajectory. Working with a platinum selling team of songwriters and producers including Varren Wade (Ella Mae, Janet Jackson, Stormzy, Wretch 32), Sons of Sonix (Yours Truly, Velvet, 6 Words, FR32, Jiggy Bop, Made for Now) & Hypertone (London Town, Vibranium, Love u Long Time, Don’t Leave) the levels have been continuously high, exploring different genres, moods and styles. Their introductory spell has tagged their sound somewhere between R&B, afrobeats and trap, clocking up 6 figure numbers across videos and streaming sites from music lovers soaking them in whilst the music scene has welcomed them with open arms, seeing them certified by support from respected peers including Doneo, Young Adz (D-Block Europe), Yxng Bane, Rotimi and Melii.
Continuing to take their sound to another level, ‘St Tropez’ is divine melody, mood and harmonized vocals with an equal masterpiece of a visual that was shot between Cannes and the town from the records title. Working alongside Shaun ‘Hypertone’ Barrett who produced the record, the cousins add style and depth from R&B, vibrancy and sauce from the Caribbean and slick British vocals resulting in a statement of intent from a group that are etching their name on the wall of music fame. 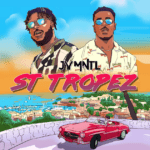