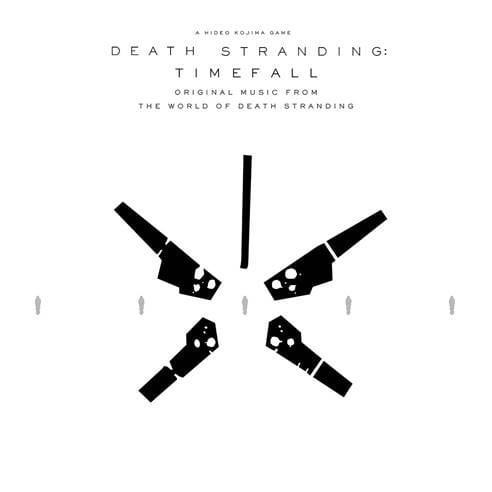 “TRIGGER” IS THE LATEST OFFERING OF ORIGINAL MUSIC OFF THE DEATH STRANDING: TIMEFALL SOUNDTRACK WHICH IS DUE OUT NOVEMBER 7TH

From legendary game creator Hideo Kojima comes an all-new, genre-defying experience for PlayStation®4 system. Sam Bridges must brave a world transformed by the Death Stranding. Carrying the remnants of our future in his hands, he embarks on a mission to reunite the shattered world. With spectral creatures plaguing the landscape, and humanity on the verge of a mass extinction, it’s up to Sam to journey across the ravaged continent and save mankind from impending annihilation. What is the mystery of the Death Stranding? What will Sam discover on the road ahead? An unprecedented gameplay experience holds these answers and more. Starring Norman Reedus, Mads Mikkelsen, Léa Seydoux and Lindsay Wagner.

Since its inception in 1900, RCA Records, the second oldest label in American history, has been home to some of the most iconic music artists of all-time celebrating music across all genres.  The label has a rich, storied history which is earmarked by artists continually pushing their artistic boundaries and shaping the cultural landscape.

Major Lazer is the global dance trio of Diplo, Walshy Fire and Ape Drums, named for the group’s fictional figurehead, a one-armed, Jamaican Zombie War commando embodying the group’s mission to free the universe with music. Major Lazer has released three accalimed albums, 2009’s Guns Don’t Kill People…Lazers Do, 2013’s Free The Universe and 2015’s Peace Is The Mission, which “Lean On” with DJ Snake and MØ, one of the most successful songs of all time. In recent months, Major Lazer has collaborated with Beyoncé on her companion album to The Lion King, topped charts with their Anitta collaboration “Make It Hot,” and are currently taking over worldwide with “Que Calor” featuring J Balvin and El Alfa. Major Lazer’s fourth album is imminent.

Multi-platinum selling global superstar Khalid, who was recently named one of Time’s Most Influential People of 2019, recently released his sophomore album Free Spirit which was declared a New York Times “Critic’s Pick” and was called “superb” by the Associated Press. The album, which has been certified platinum by the RIAA, debuted at #1 on the Billboard Top 200 and features the multi-format #1 single “Talk”.  Khalid catapulted into massive worldwide success when he released his first single “Location” right before his high school graduation. The song’s domination (5x platinum) led to Khalid’s major label deal with Right Hand Music Group/RCA Records followed by the release of his debut album, the double platinum certified, American Teen. The album, which garnered Khalid 5 Grammy nominations (along with numerous other nominations) received mass critical acclaim with Rolling Stone calling Khalid a “pop prodigy” and TIME Magazine stating, “His thoughtful, relatable reflections on modern youth culture and the limitations of love are just as pitch-perfect as his soulful, measured delivery.” American Teen shattered expectations, as it stayed in the Top 200 for 51 weeks, peaked at #4, and stayed in the Top 20 for 48 out of the 51 weeks it was in the Top 200. The singer-songwriter has won an American Music Award, a Billboard Music Award, a Teen Choice Award, a MTV Video Music Awards, an MTV’s Woodie To Watch Award, and has been streamed over 10 billion times worldwide across all partners. Khalid has collaborated with some of music’s biggest stars including his #1 singles “Love Lies” (with Normani), “Eastside” (with Halsey and Benny Blanco) as well as hits with artists such as  Calvin Harris (“Rollin’”), Logic and Alessia Cara (“1-800-273-8255”), Marshmello (“Silence”), Billie Eilish (“Lovely”), Shawn Mendes (“Youth”), and more. The Mayor and Council of the City of El Paso honored him with a “Key To The City” marking September 13th, 2018 “Khalid Day.” Khalid is currently on his “Free Spirit World Tour” which will take him to arenas all over the globe in 2019. 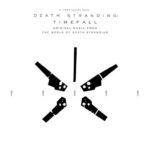