Ka Fu shares ‘Where Everything’s Ours’ 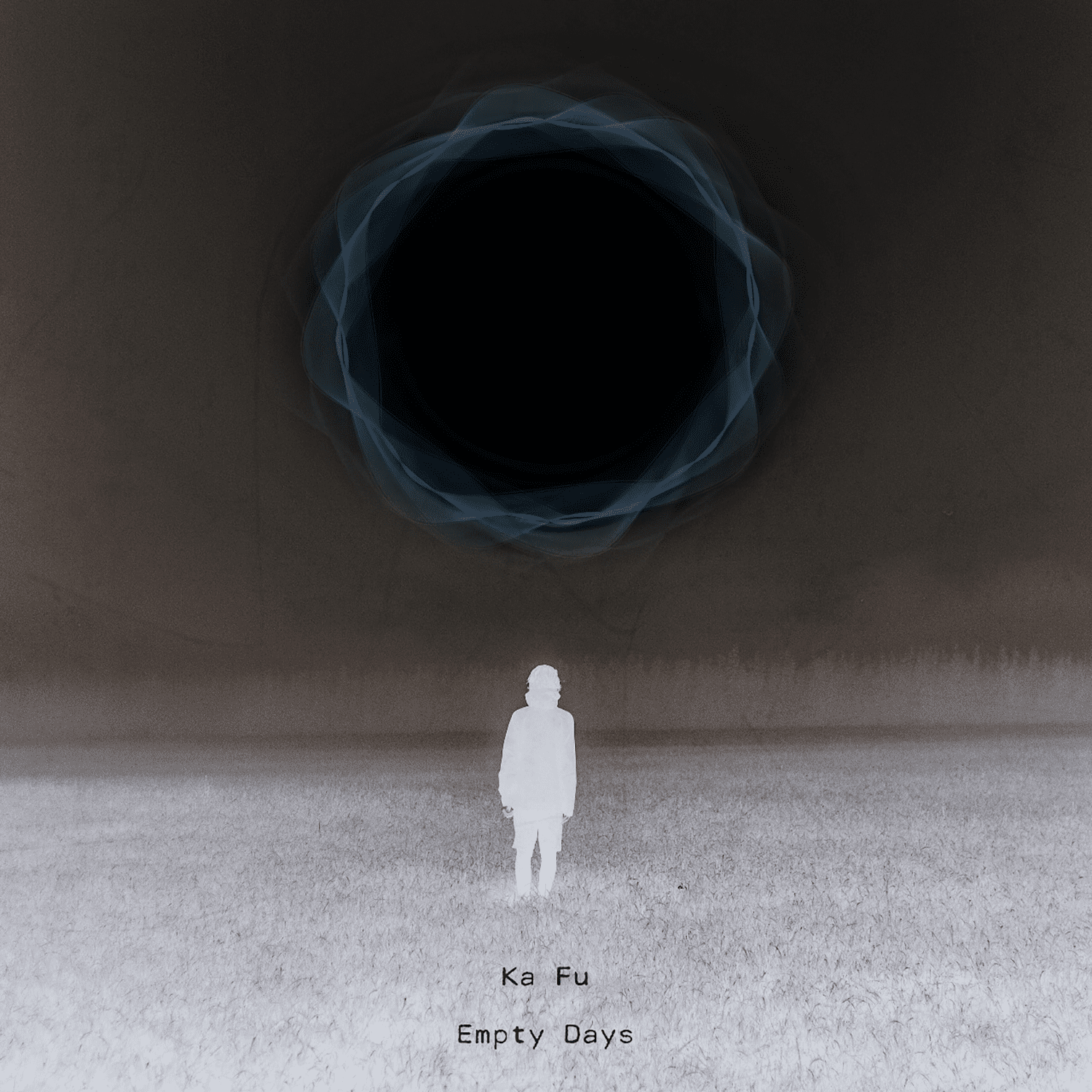 Ka Fu shares ‘Where Everything’s Ours’

Experimental electronic producer Ka Fu releases his debut single ‘Where Everything’s Ours’ on 12 July, from his upcoming debut album Encoding: Master, via Hidden Vibes. Ka Fu is the new experimental music project with roots in Russia. His debut LP, Encoding: Master, is an eclectic release revealing an extremely rich palette of sonic influences. The mixing of the album was handled by Klas-Henrik Lindblad (Anja Schneider, Rodriguez Jr., The Presets) from Berlin BlackHead Studios.

Born and raised in the previously closed military Russian city of Severodvinsk, which produced nuclear submarines on the banks of the White Sea, and now based in Milan, Italy, Ka Fu developed an insatiable desire for new openings, new knowledge, and new experiences. Ka Fu’s music is driven by the constant change around him, anything – whether it is waking up at 3 am and heading straight to the club or taking a flight across the world – that keeps him from returning to the frozen reality he experienced in his childhood city. Ka Fu’s identity is defined by  freedom from restraint.

The decision to create music was spontaneous. Music brought with it the endless opportunity for experimentation and development with no concern for time. Ka Fu is not a classical musician and, moreover, does not want to be perceived as a musician at all. Ka Fu treats music as a language, using it as a tool to communicate with the world and to construct a “home” wherever he might be. Ka Fu has chosen to abandon the constraints of genre in an attempt to rediscover the unique feeling of creating meaningful sound waves.

Musically, Ka Fu has been greatly influenced by the moody and dynamic sound of Depeche Mode. Comparisons can be made to the rich ambient atmospheres of Orbital, Autechre, Brian Eno, and Boards of Canada, as well as the textured soundscapes of Com Truise, Plaid, and Øfdream.

In ‘Where Everything’s Ours’, the scene is set by a spacious synth pad before silky, cascading percussion takes center stage alongside a steady beat. The listener is treated to a range of fluid sonic embellishments including distant vocal chops drenched in reverb and bubbling synth leads. The track is pure slow, atmospheric dance music splendor. ‘Where Everything’s Ours’ is a warm introduction to the sound of Ka Fu, a colorful track that bears comparison to the likes of Lone in its chilled-out rave stylings.

Ka Fu has this to say about his debut single: “There is one thing that I’m missing in my life most of all  – the lost track of some French electronic collective that I listened to at the beginning of the year 2000. That lost composition was nailing my soul and piercing me through with such a deeply raw and very acid lead sound that totally drove me out of mind. I even think that this particular sound took me to the understanding that there is a black hole inside of us – listening to this track was such a long free fall. Since then I’m trying to recollect that huge sound experience in my production, trying to find the trigger to the floating Universe sounds. So ‘Where Everything’s Ours’ is my attempt to touch you with the endless deepness multiplied by multilayered atmospheric scapes. And the sound that I crafted is right after the breakdown so that I’m literally telling you to take a step into the abyss…” 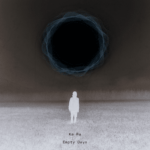