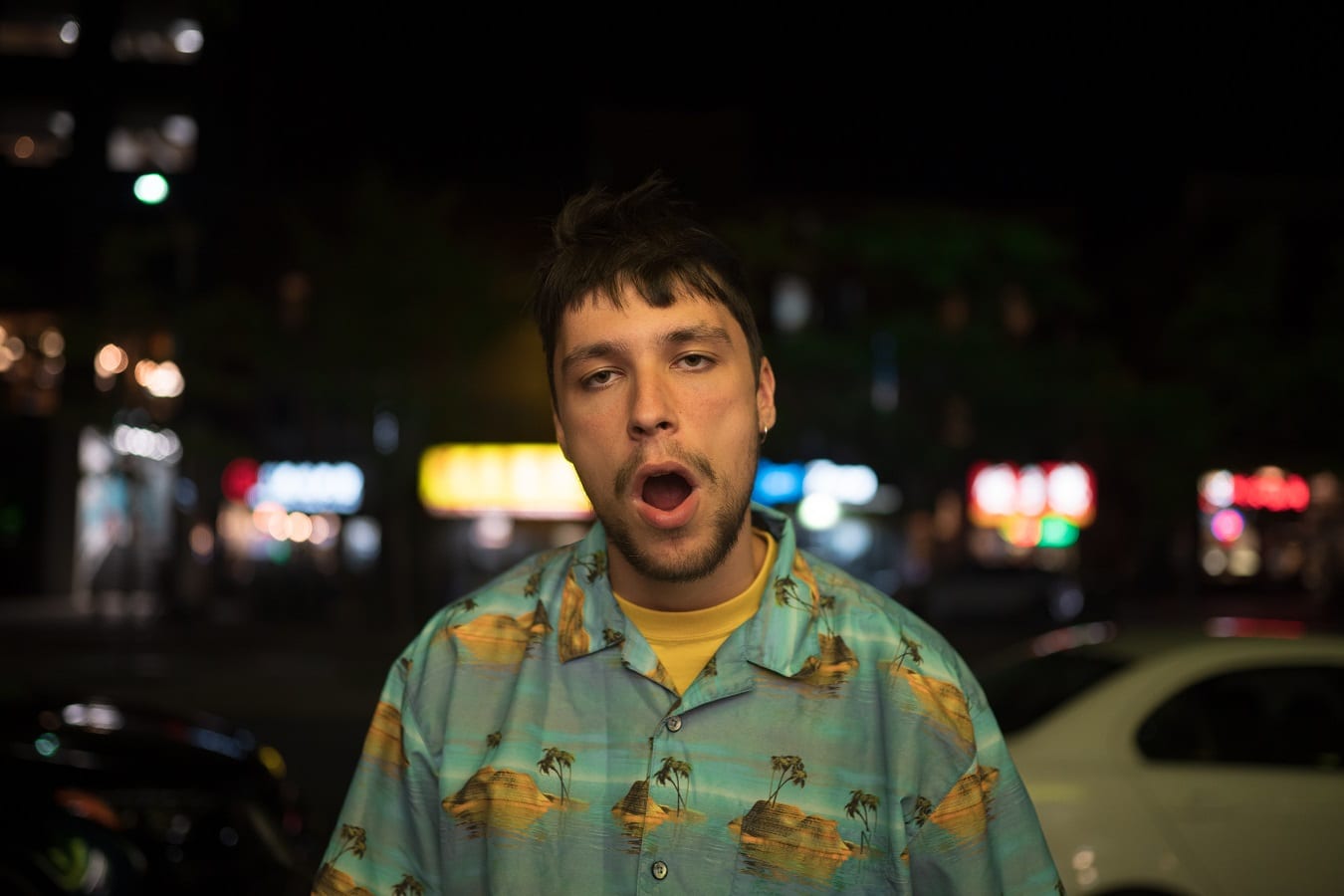 Exciting French DIYer Kaky drops his second single and video today which is starting to organically take off as he continues to unveil a universe rich in surreal and innovative production techniques through his BTS series Kakysounds.

No one usually cares about the creaking of a door, nor the noise of a wheel, however, Kaky does. This bedroom producer extraordinaire is a dreamer who pays close attention to the tiny things in life. A production technic transformed into a content concept with his visual ‘Kakysounds’ series: the backbone of his upcoming songs.

With supermodel looks and the lyrical wit of Eminem and flow of emotional trap stars like Post Malone, Kaky is bringing Chanson Française to the fore crossing international language boundaries like never before. For those with a penchant for an older generation of French chanteurs Kaky even brings to mind the melodic wistfulness of Jacques Brel.

The release of ‘C’est Pas La Peine’ offers an introspective journey into personal landscapes, with the beat driven by the hook of a ping pong ball bouncing sur la table; a good illustration of a curious mind able to flip soulful vocals and hyper rap verses, luring his audience to heightened levels of intrigue.

The claustrophobic music video features a powerful starring performance from Kaky in his bedroom, the ‘Kaky Lab’, where Kakysounds is created, and he delves somewhere between mental asylum and a poetic dystopia as he flaunts and flirts with the tribulations of his track’s title which translates as ‘It’s Not Worth It’. 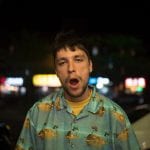