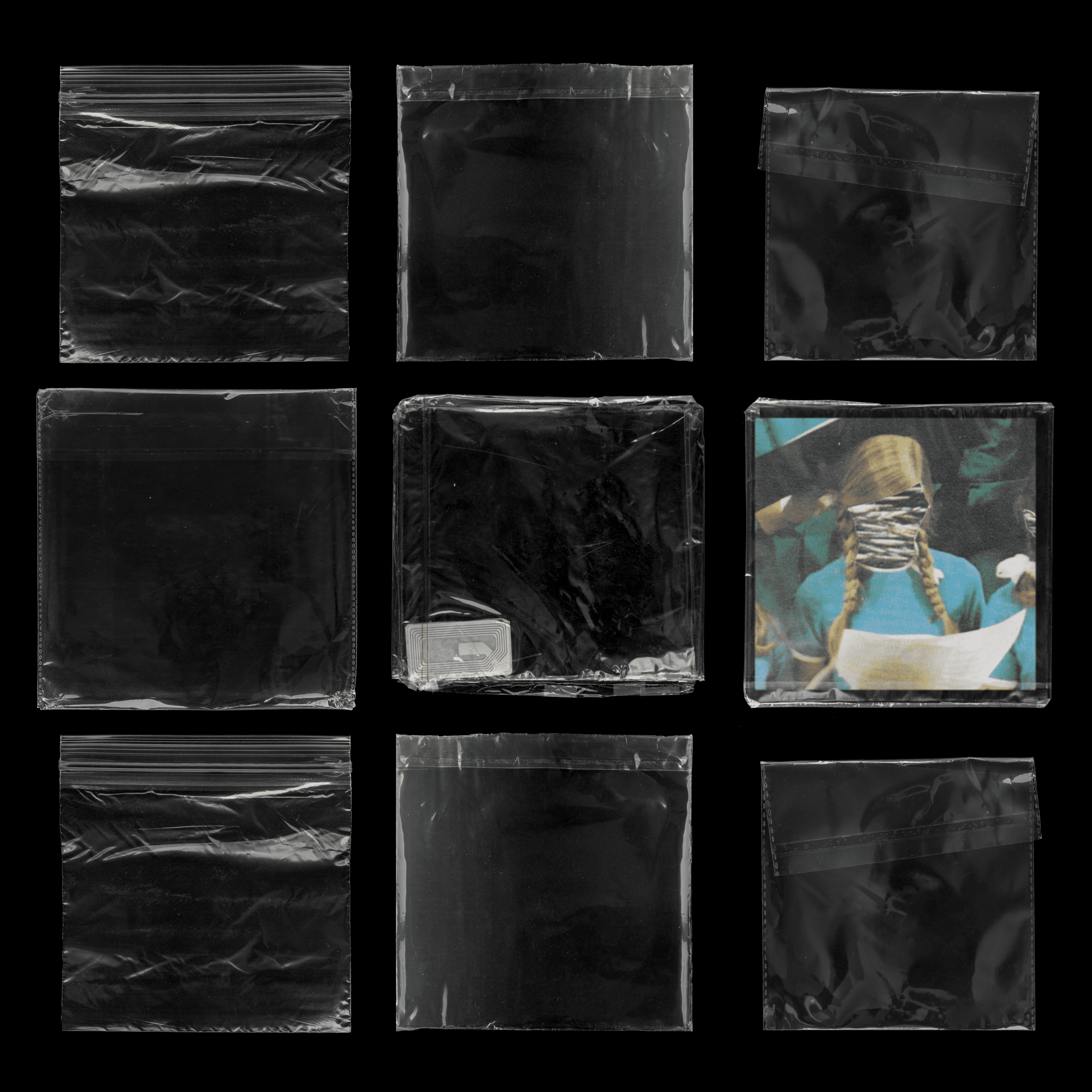 A multi-talented artist rising from the underground, New Zealand producer and composer Kamandi today releases his third album single ‘Let Them Be’, taken from his forthcoming debut studio album, ‘Voices’.

Previously collaborating with the likes of Three 6 Mafia, Swishahouse, Riff Raff and Waka Flocka Flame, Kamandi has also opened new doors into the world of composition, scoring for Dior and Netflix. With two studio EP‘s and several US tours under his belt, ‘Let Them Be’ is the next step in his musical ascent.

Using music as a tool to deploy thoughts and feeling to a wider audience, in a way he considers more impactful than words, Kamandi’s music takes on a world view, bringing varying global influences into the fold. Delving into acidic realms, ‘Let Them Be’ gives a further taste of what can be expected from the full album, paring a gentle atmospheric soundscape with a contrasting otherworldly synth melody.

Kamandi ‘Let Them Be’ is OUT NOW via Kamandi Music