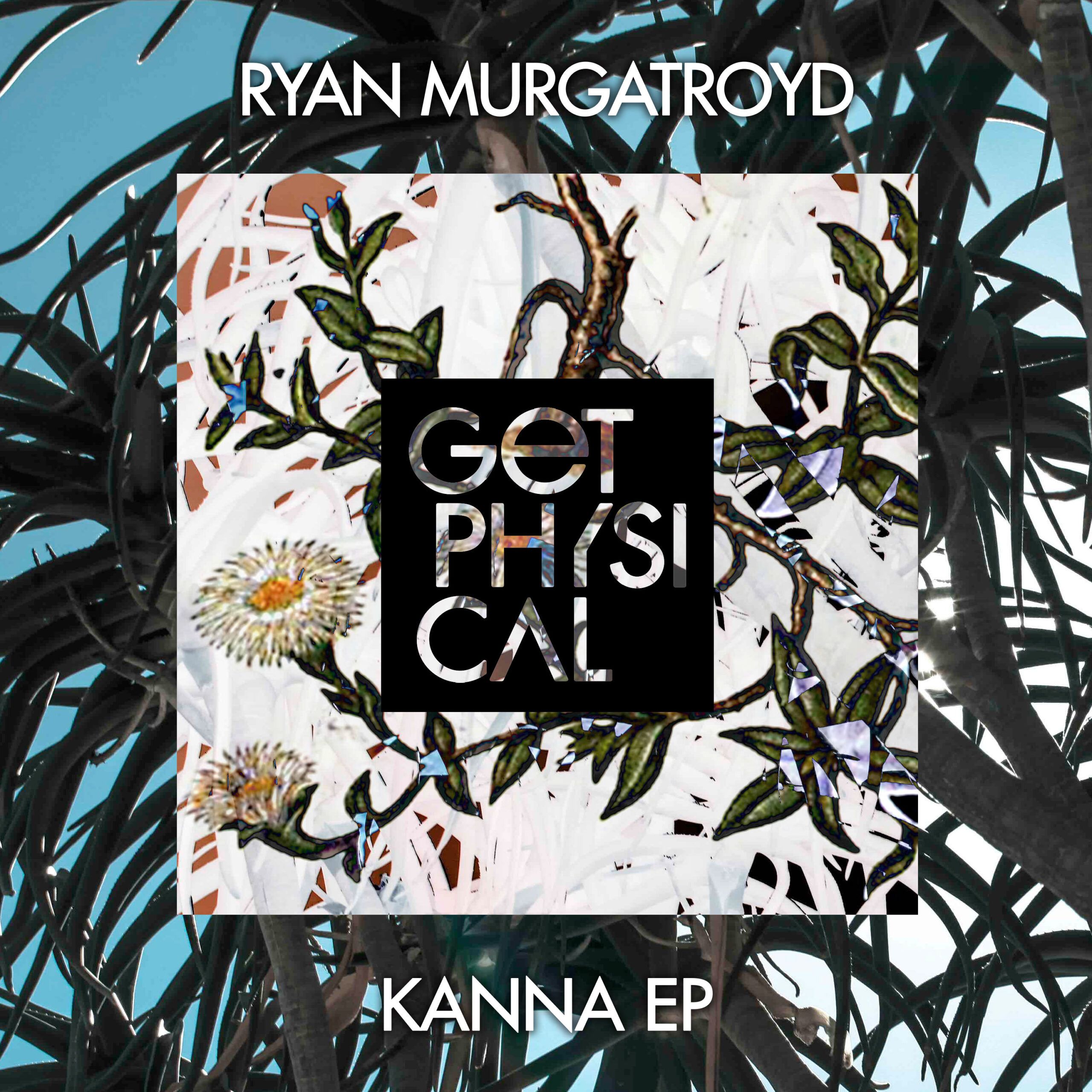 Ryan Murgatroyd returns to Get Physical with a new EP ‘Kanna’ just ahead of his upcoming ‘Africa’ themes compilation. But the first things first, ‘Kanna’ is a beautifully produced track, with a thick bass laid out under beautiful piano lines. The undeniable groove pushes the track along as the percussion builds and with it, the entire atmosphere. Soon enough, Ryan has filled the room with a wall of sound built for serious dancefloor sessions.

Kostakis & Murgatroyd’s Re-edit plays with the composition, creating a new feel – perhaps best described as dreamier, but also more dynamic, blissfully building up and reducing itself over and over again. Yes, another stunning EP form Ryan, ‘Kanna’ will also be featured alongside other amazing South African artists on the before mentioned upcoming compilation, ‘Africa Gets Physical, mixed and compiled by Ryan Murgatroyd’.