KaRavan - KaRavan – with love from Dubai to Ibiza 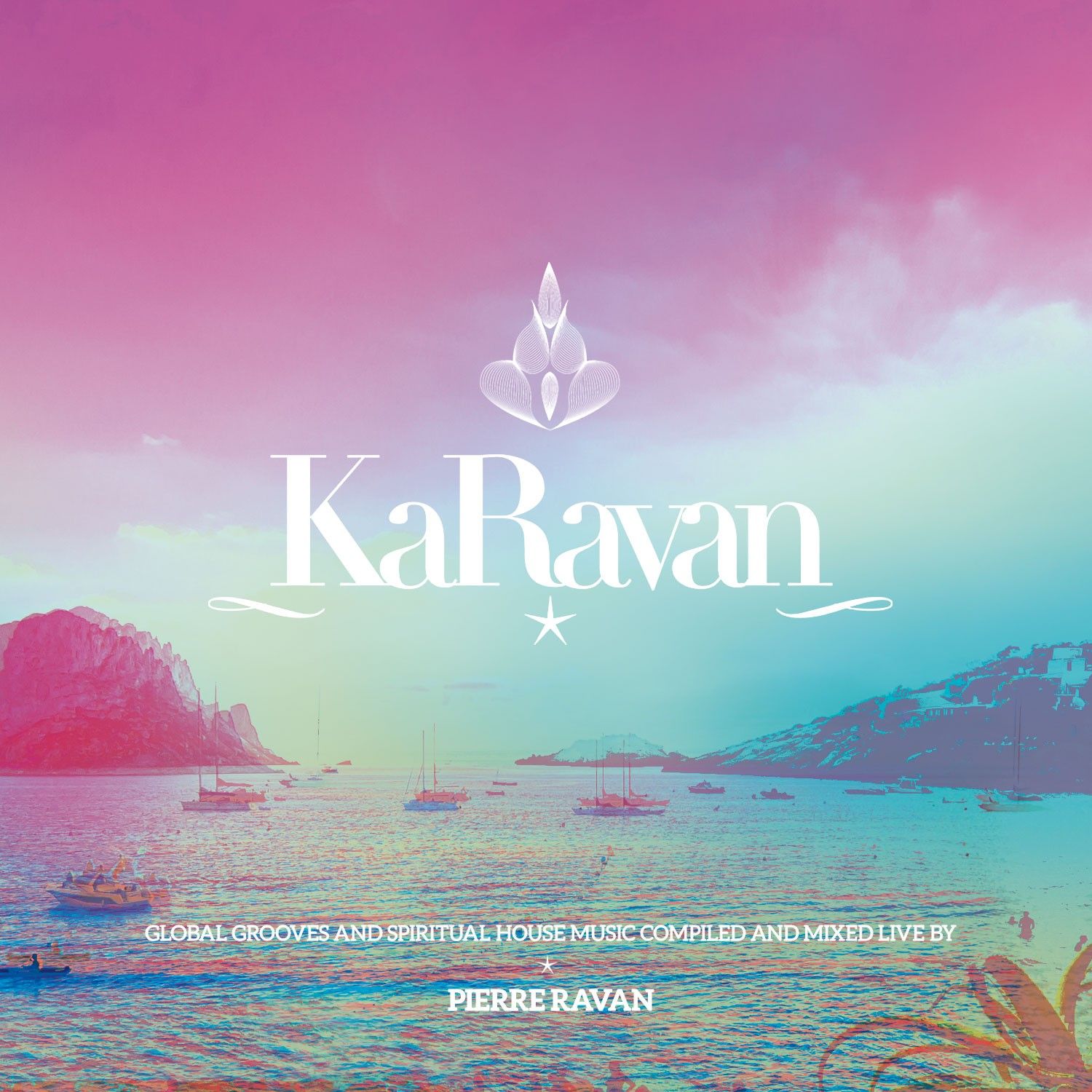 KaRavan - KaRavan – with love from Dubai to Ibiza

Welcome to the 9th edition of “KaRavan”, the unique compilation concept by Pierre Ravan from Dubai, who has also his DJ residency in PACHA Ibiza Dubai.

KaRavan is Pierre Ravan´s personal concept based on music for all hours and minutes of the day. The concept is based on a Spiritual Journey through Music from a “deeper & soulful”  sound extending to a “darker & techy mood”, all in one single journey linking the beginning with the end. All of Pierre Ravan´s KaRavan compilation albums conveyed the true message of Love and Unity through his music starting in a daytime stretching to a late night.

After the success of last year KaRavan 8 ”Utopia”, Pierre Ravan is taking his musical journey to the next level with KaRavan 9 and is dedicating his timeless work “With Love from Dubai to Ibiza”, connecting both cities with the new sound that he will be playing in all clubs and KaRavan residencies worldwide.

On CD 1, “Dubai meets Ibiza”, Pierre Ravan mixes deep and soulful sounds. The disc features tracks and remixes by Da Capo feat. Clara Hill, Kiko Navarro & DJ Fudge, Nacho Marco, jOHNNYDANGEROUs feat. Kenny Bobien, Jay-J and many others. Vince Watson´s track “Eminesence” is on board, as well as the “The Journey” by Rancido feat. Madison Groove and many other deep house beauties.

On CD 2, “Ibiza meets Dubai”, Pierre Ravan completes the balance between day & night as the music gets deeper and “techy”. The disc features tracks and remixes by Rocco, Klement Bonelli, Nick Jones Experience feat. Colonel Abrams, Claude Monnet, Terrence Parker, Monika Kruse, Ramon Tapia, Oscar Barila & Tuneon and many others. The smash hit “The Good Old Days” by Dario D`Attis can be found on this silver disk, as well as “Y.O.U.D.” by Culoe de Song and many other breathtaking tracks. Also the outstanding Rocco Remix of “Eyes Should Be Washed” by Pierre Ravan & Spin Science is on board.

Altogether there are 28 classy and timeless true house tracks on Pierre Ravan´s eclectic “KaRavan 9 – “With Love from Dubai to Ibiza”, double compilation.