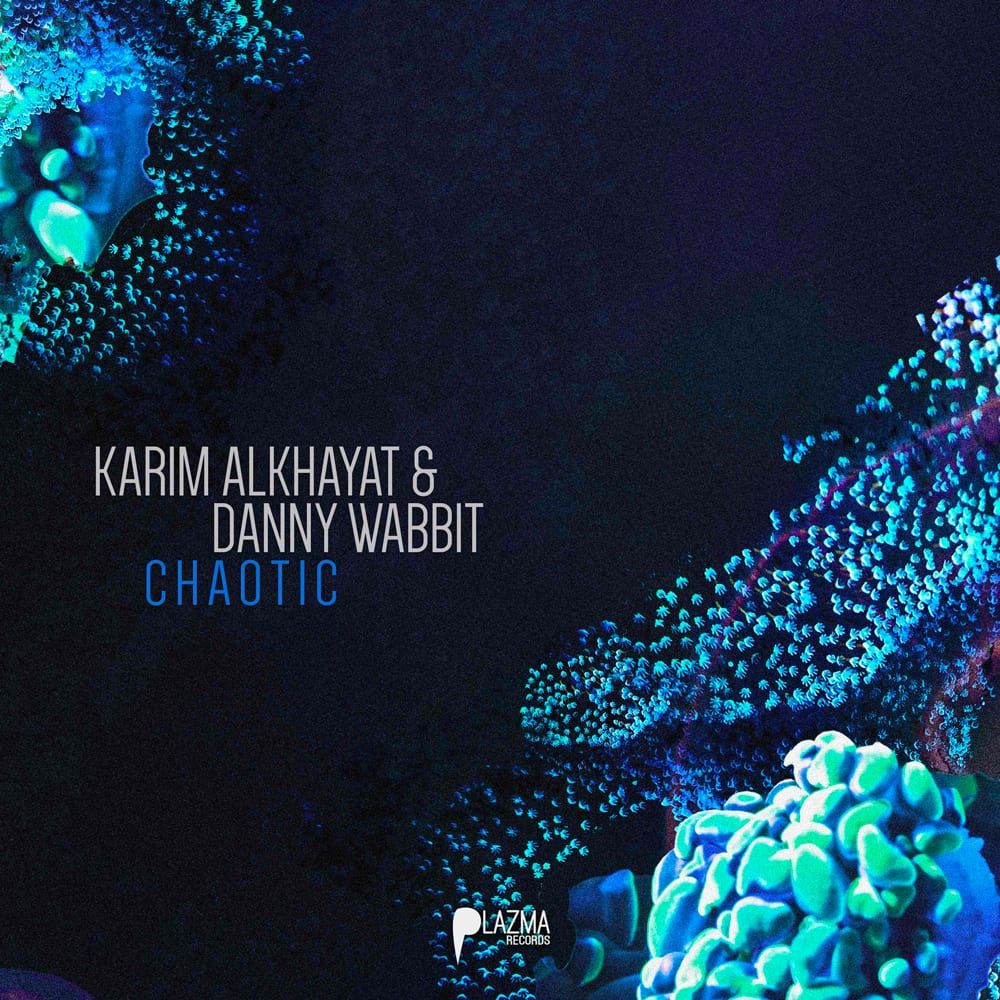 Plazma Records‘ first release for autumn 2019 is delivered with a big surprise by Karim Alkhayat and Danny Wabbit. None of them are new on the label, Karim just had his debut EP called ‘It’s Time’ and the 332nd episode on the podcast series is signed by him. Danny has been here for a while, his latest mix was released back in March and a four track EP titled ‘Groove Control’ is hanging proudly on his wall.

Their collaboration resulted in “Chaotic Ep”, which contains of dense atmospheres and powerful basslines, bright and clear synths followed by FXs and deep vocal bits with a sense of aggressiveness, not missing pressure and an industrial touch.
Out now on Plazma Records! 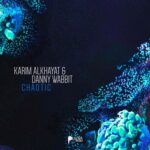