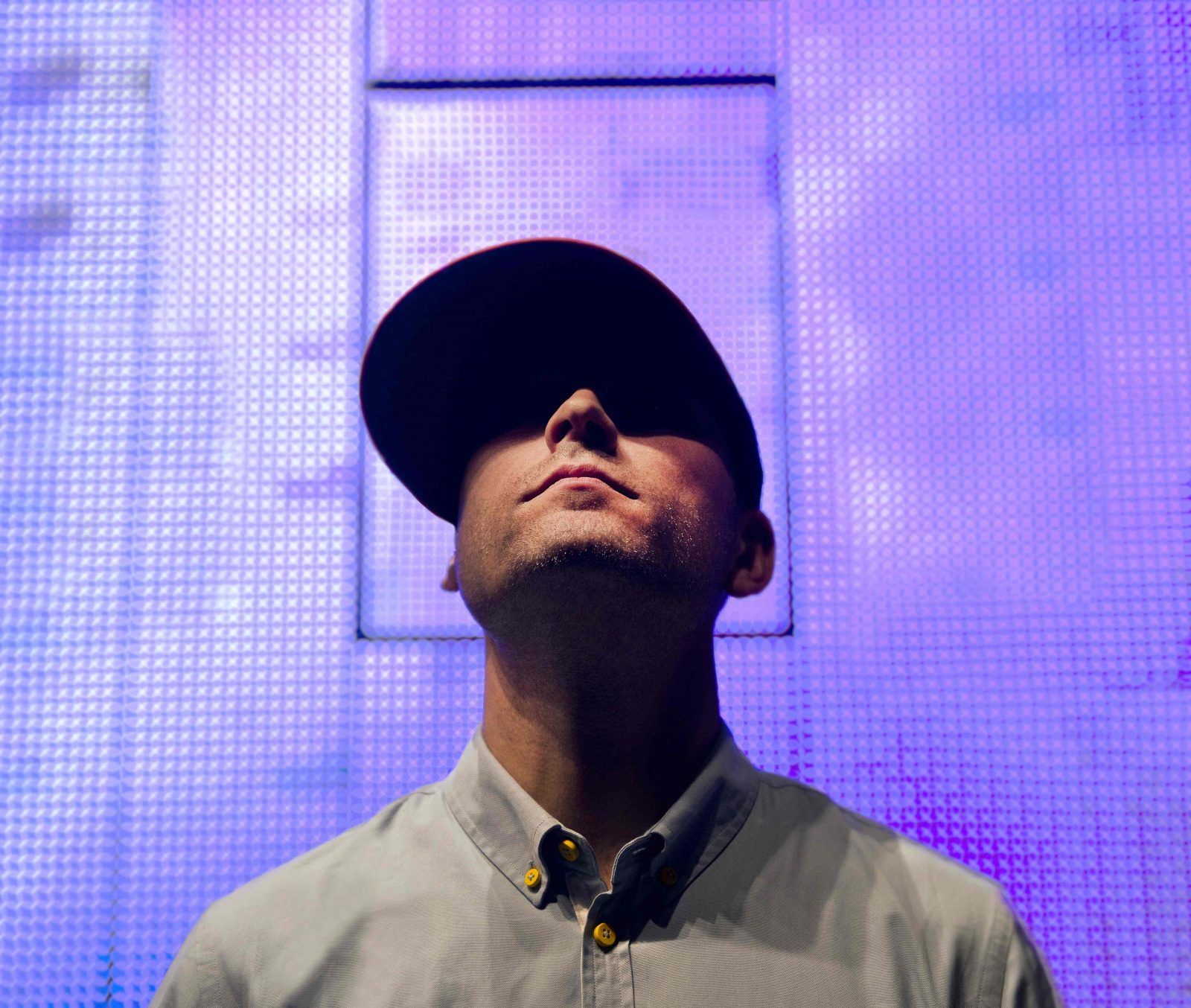 The fans’ votes have all been counted and it’s official: DJ Times magazine and Pioneer DJ are proud to announce that Kaskade has been voted America’s Best DJ for 2013. This is the second time Kaskade has taken home the award—he also won in 2011—and it marks the first time a DJ has won the 8th annual award twice.

The talented Los Angeles-based DJ/producer – who is celebrating this week’s release of his new Ultra Records artist album Atmosphere – will be honored October 13 in Las Vegas at the ABDJ Award Ceremony/Closing Party. For his unprecedented achievement, Kaskade (aka Ryan Raddon) will be presented with a special trophy – a personalized, gold-plated Pioneer DJM-900nexus mixer at Marquee Nightclub.

“Words can’t do justice to how completely grateful I am to receive this honor for a second time,” said Kaskade.  “I am constantly in awe of the love, encouragement and energy I receive from my fan-base, which has continued to inspire and motivate me throughout my career.  I feel connected to them in such a real way and their support is something that keeps rocking my world.  I couldn’t do this without them.”
– Kaskade (aka Ryan Raddon)

“Once again, Pioneer is proud to honor Kaskade—America’s Best DJ for 2013. And, obviously, this is a special one because he’s our first two-time winner. As always, Kaskade represents the best that the U.S. DJ culture has to offer and we congratulate him for his well-deserved victory.”
– David “Davey Dave” Arevalo, Director – Marketing / Artist Relations Pioneer Electronics (USA), Inc.

“What can we say? Ryan has really become an icon for the entire Stateside DJ scene and beyond. His popularity has grown organically over the past several years and that’s become evident with the larger venues he’s playing and the enthusiasm of his fanbase, which we saw all summer long with the ABDJ tour. Congrats, Ryan—you deserve it.”
Jim Tremayne, Editor, DJ Times

Additionally, we’re pleased to announce that Evie Schmeer of Cupertino, Cal., is the Grand Prize Winner of the ABDJ fan voting contest. Evie and one friend will receive flight to and from Las Vegas, two nights accommodations at Cosmopolitan, plus VIP treatment at the America’s Best DJ Closing Party/Award Ceremony on October 13.