Kastra & Modern Machines Team Up With Bianca Linta on Issues 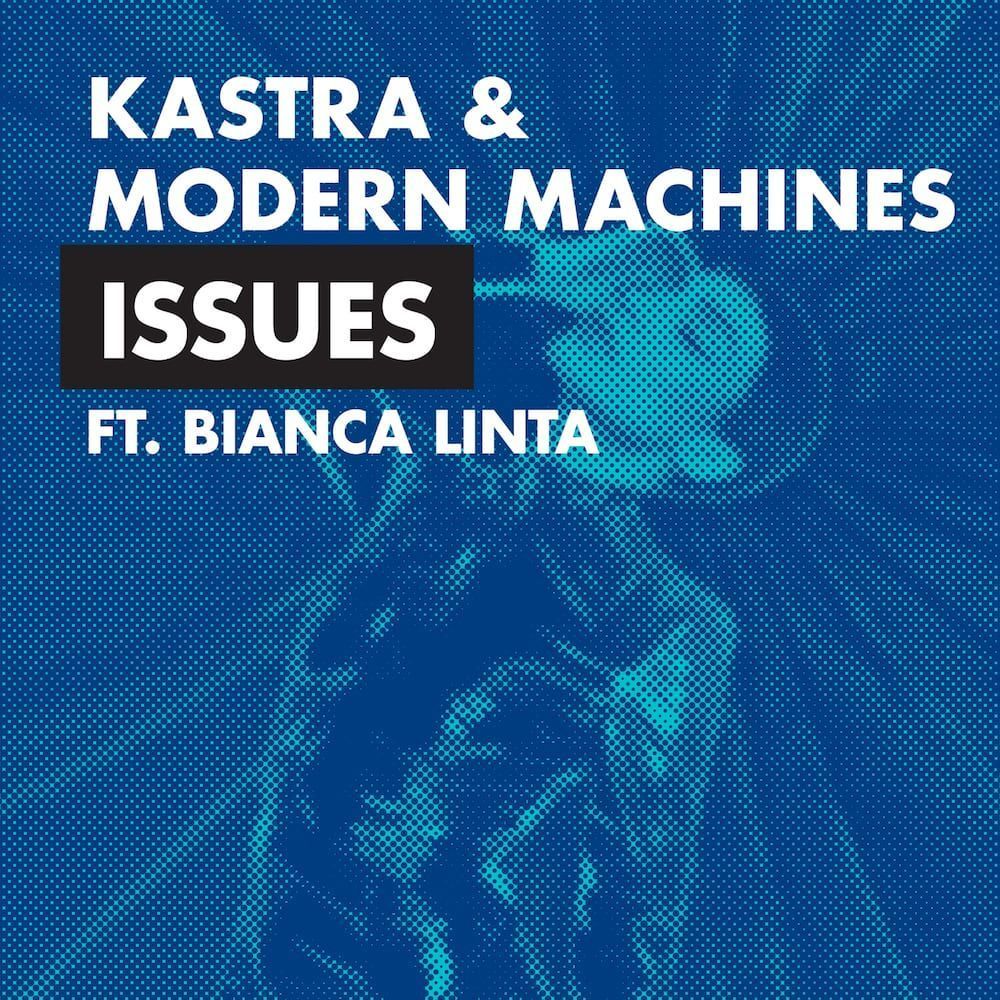 Kastra & Modern Machines Team Up With Bianca Linta on Issues

Kastra, Modern Machines and Bianca Linta team up on Issues, a soaring, pop-leaning EDM anthem about fighting to keep your light burning.

The original version of Issues was written and conceived by Bianca who worked alongside producer Robert Lazar, and was composed as an empowering statement for anyone who struggles in relationships with their parents. In Bianca’s own words, “I wanted to show that no externally imposed limitations can dim your lights if you refuse to let it”.

Although initially proposed as a remix, both Kastra and Modern Machines fell in love with the record, so much so that it became a collaboration between all three.

With soaring melodies, triumphant chords, pristine percussion and a life-affirming message powerfully delivered by Bianca, Issues is without doubt one of the most affecting electronic records of the year.

Born and raised on the Jersey Shore, a community deeply rooted in music history, Kastra is a true product of his environment and has released various singles and remixes on some of the dance music industries top labels including Armada Music, Ministry of Sound, Ultra Records, Enhanced Music, Dim Mak, Onelove, and Panda Funk. Among these records were some major collaborations with artists such as Grammy award winner Fatman Scoop and DJ Mag #13 artist Timmy Trumpet alongside whom Wassup racked up over 9 million Spotify plays in its first 10 months and has been topping that charts on numerous radio stations around the world.

With sets heard around the world, New York-based Producer/DJ Modern Machines has evolved into a powerful force in the house music and club scene. Charting Top 10 on Beatport, his original tracks released on major labels such as Spinnin’ and Atlantic Records garner millions of streams and are frequently performed in his show-stopping sets heard at top venues in the US, and supported by industry heavyweights like Tiesto, The Chainsmokers, Hardwell and Afrojack.

Singer, Songwriter, DJ, Producer. Bianca Linta, a Romanian export now making waves across the United States can best described as the “Futuristic Jeanne d’Arc” of DJs and EDM vocalists. Bianca trained at Scratch Academy under DJs like DJ Esquire, immersing herself into the EDM world by seeking out apprenticeships with DJs like Erik Floyd, Chachi and Rick Wonder. Today her musical influences include artists like DVBBS, Showtek, Martin Garrix, Alesso and Botnek.

Issues is out now on Musical Freedom – listen & buy 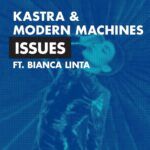